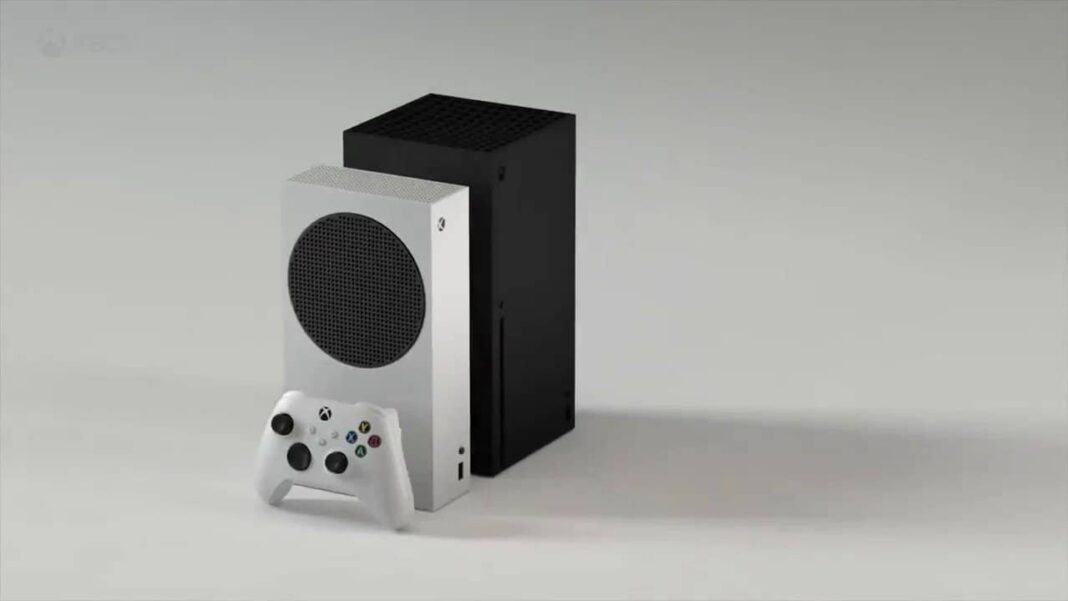 Yesterday, a now-deleted post on the official Xbox Wire France website claimed that Microsoft had gaming console exclusivity to Dolby Atmos and Vision technologies, however Microsoft confirmed it was inaccurate.

Microsoft spokesperson said: “ A blog post was mistakenly published by a local Xbox team that included inaccurate information regarding exclusivity of Dolby Atmos and Dolby Vision on Xbox Series X|S.”

“There is no exclusivity agreement of either tech on Xbox. We are proud to partner with Dolby to offer Dolby Atmos and Dolby Vision to gamers on Xbox and will have more to share about the general availability of Dolby Vision on Xbox Series X|S soon.”

The statement suggests rival manufacturers, like Sony and Nintendo, that are yet to work with Dolby Atmos and Dolby Vision, could support the immersive technologies in the future.

Dolby Vision gaming is currently only available to Xbox Insider Alpha and Alpha Skip Ahead members, so it is clear that Dolby Vision is coming soon. The invite-only Alpha Ring offers users the chance to preview future Xbox releases earlier so they can return for feedback and work on it.

Meanwhile, Xbox Series X and Xbox Series S consoles have supported Dolby Atmos since their release in November. Xbox One was the first console to support and feature 3D audio technology, back in 2017.