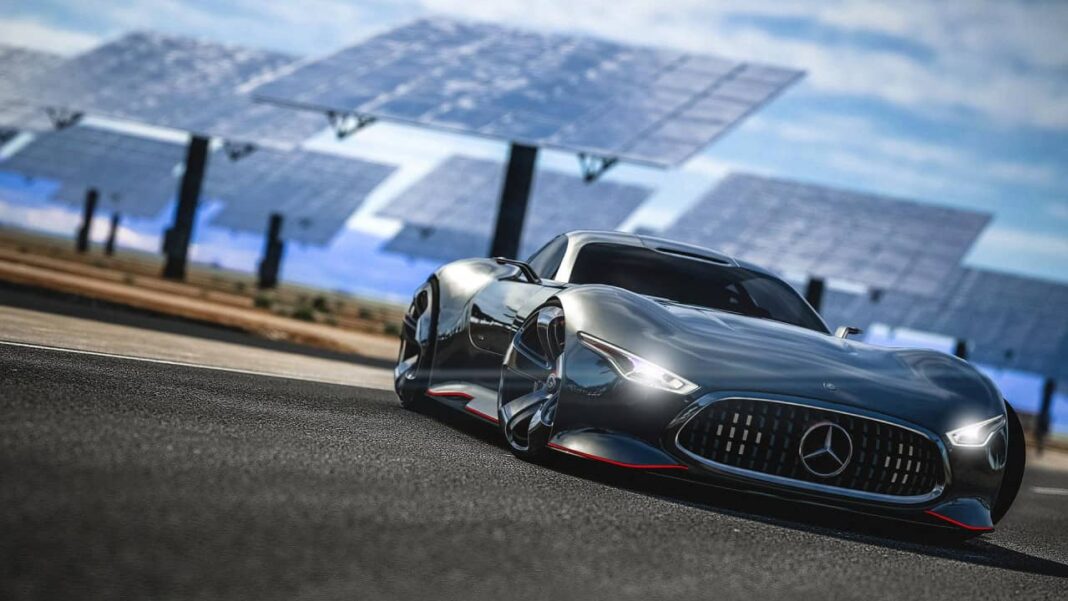 He said that: “Where it makes sense to develop a title for both PlayStation 4 and PlayStation 5 -for Horizon Forbidden West, the next God of War, GT7- we’ll continue looking at that. And if PlayStation 4 owners want to play that game, then they can. If they want to go on and play the PlayStation 5 version, that game will be there for them.”

This is the first indication that Gran Turismo 7 will come to the previous-gen PlayStation 4 as well as the PlayStation 5. Historically, Gran Turismo video games have served as showpieces for next-generation consoles and have solely been launched for one PlayStation console at a time, so this obvious announcement that GT7 will be cross-gen is a large deal for the series. Game does not have a launch date at the moment, however some sources have indicated that it will probably come out in 2022.