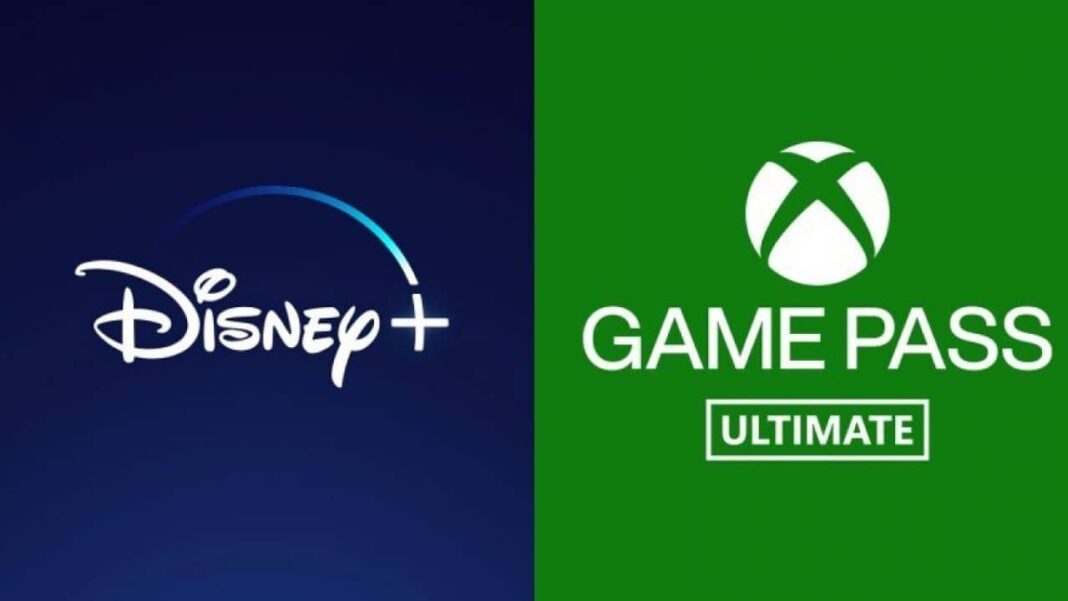 Xbox Game Pass announced that people who don’t already have Disney+ subscription will be given a 30-day free trial to Disney+ via the Game Pass Perks System. Players using Xbox consoles and PC will be able to make use of this deal.

In 8th of June’s official Xbox Blog post, Product Marketing Manager Adam Harris said they got positive feedbacks when they partnered with Disney Plus the last time. He said fans asked more of this fantastic perk and “they listened” to them.

With that offer, Xbox Game Pass Ultimate members can get to watch their favourite Disney movies and series including Marvel Universe productions like Wandavision, The Mandalorian, The Falcon And The Winter Soldier, and Loki.

Disney+ is the streaming home of your favorite stories. With unlimited entertainment from Disney, Pixar, Marvel, Star Wars and National Geographic, you’ll never be bored. Watch the latest releases, Original series and movies, classic films, throwback TV shows, and so much more.