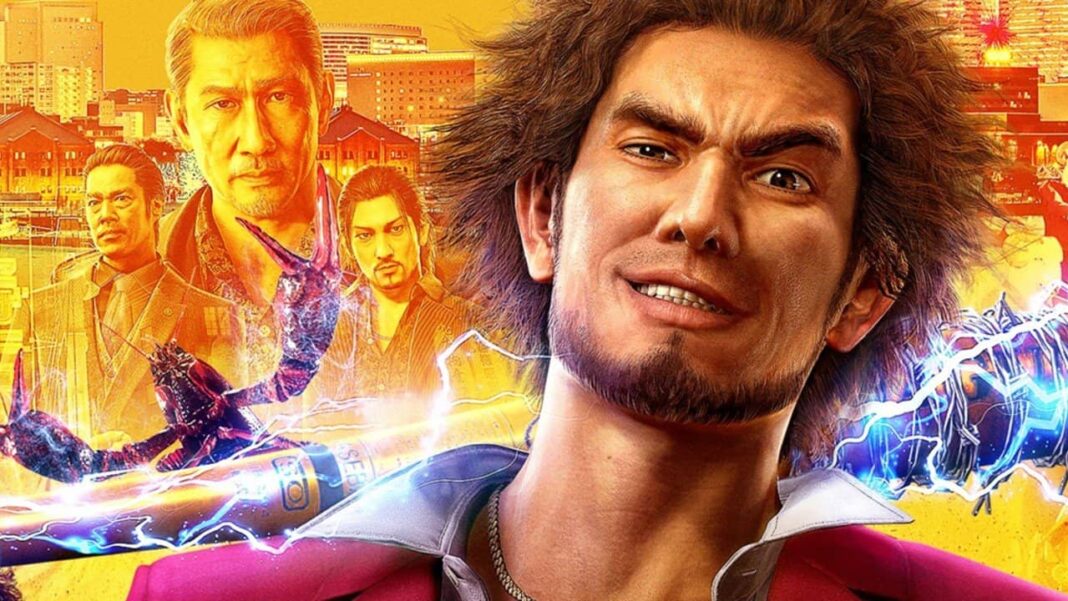 We’re starting to see some of the big announcements ahead of Xbox and Bethesda Games Showcase. In one of these leaks, a Brazilian Twitter account has shared some images noting that a DLC for the Sega-published title was listed also for Xbox Game Pass. But once the tweet started getting attention, Microsoft removed any references to their subscription service.

Following that, VentureBeat reporter Jeff Grubb chimed in to claim that the game is, indeed, coming to the service soon.

If the reports are true, it’s good news for RGG Studio, the developer team. The success of Yakuza: Like a Dragon has been pretty unexpected. Yakuza creator Toshihiro Nagoshi and producer Kazuki Hosokawa have said that the series will remain in the turn-based RPG genre going forward, thanks to its success.

Yakuza: Like a Dragon was the first game in the action-oriented series to feature turn-based combat. The game also contains plenty of side content, a variety of mini-games, and even underground dungeons. The game was released on Xbox Series X/S, Xbox One, PlayStation 4, and Steam on November 10, 2020.

The Xbox leaks don’t end there, though; we’ve also seen the first images of Halo TV series leak online and it’s also been rumoured that Back 4 Blood will come to Xbox Game Pass on day one.