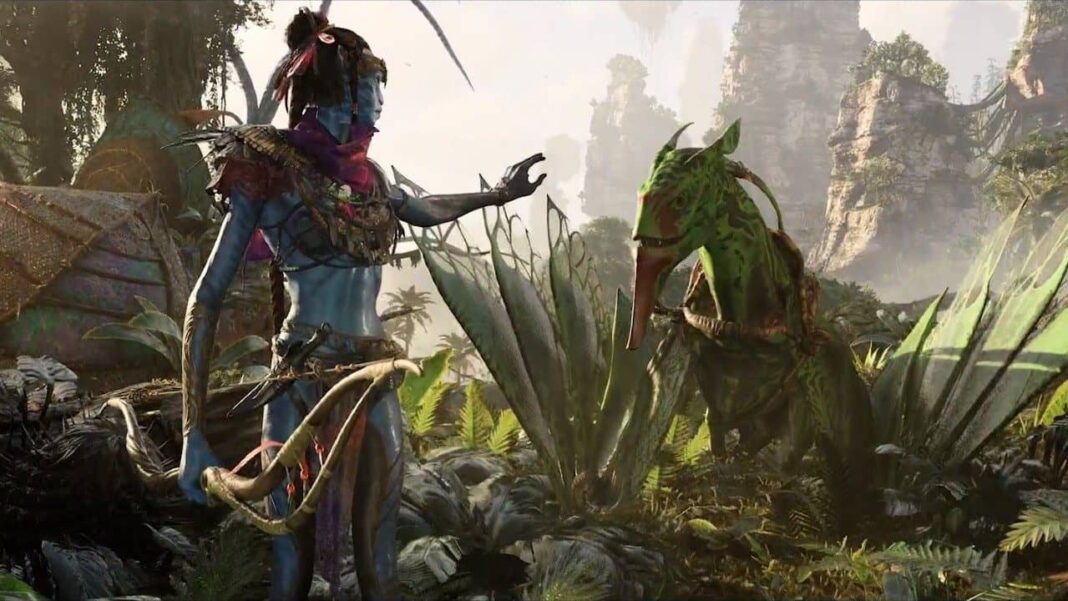 Ubisoft have revealed a first look to their new game Avatar: Frontiers of Pandora. The game has some of the best graphics yet seen on a next gen console.

Despite Ubisoft’s Forward event being disappointing by any means, one suprise at the end turned all that bad mood upside down. A first look to their new Avatar game, Frontiers of Pandora.

The game is powered by the Snowdrop Engine which will make Avatar: Frontiers of Pandora’s graphics better compared to games in its level.