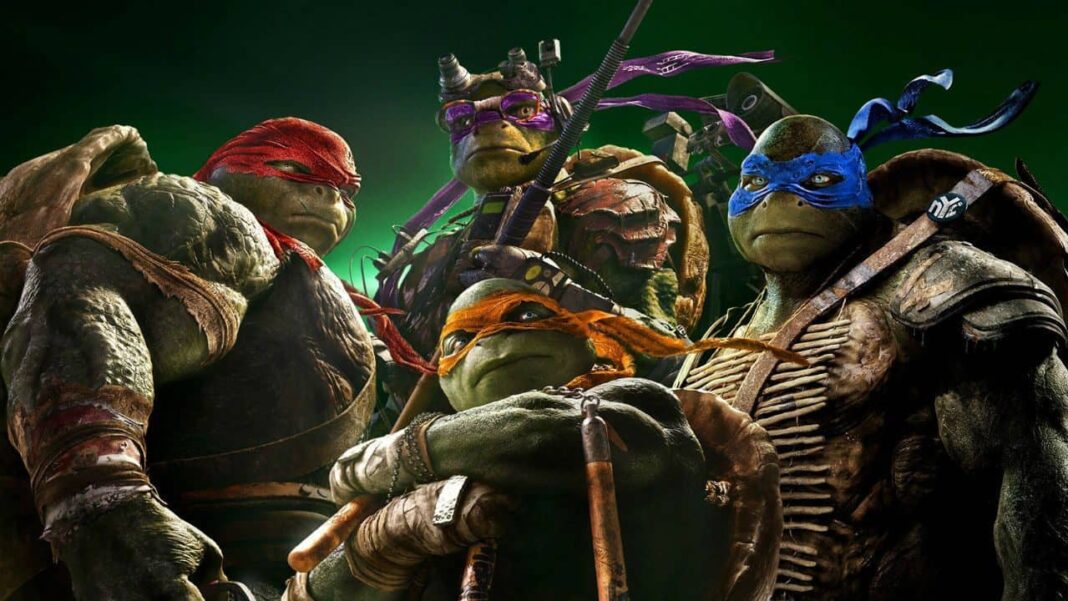 Ready to play with your favorite Heroes in Half-Shell?

Ubisoft, in partnership with ViacomCBS, is holding a cross-over event in collaboration with Brawlhalla x Teenage Mutant Ninja Turtles.

Announced on Ubisoft Forward, Brawlhalla’s collaborative event lets you play as Raphael, Michelangelo, Leonardo, and Donatello when it launches on June 16.

Alongside the in-game event will be adding a new game mode called Crew Battles and a new K.O Effect from Shredder and Foot Clan. We can also see special appearances by Casey Jones and Master Splinter.

“Cowabunga!” It’s never been more exciting to be able to fight 1vs1 to win in the Turtles’ new Ladder map. There is more. Avatars featuring Krang, the Foot Clan symbol, and the Technodrome will also be available.

Brawlhalla can be downloaded from the App Store and Google Play Store as a free-to-play game with in-app purchases.