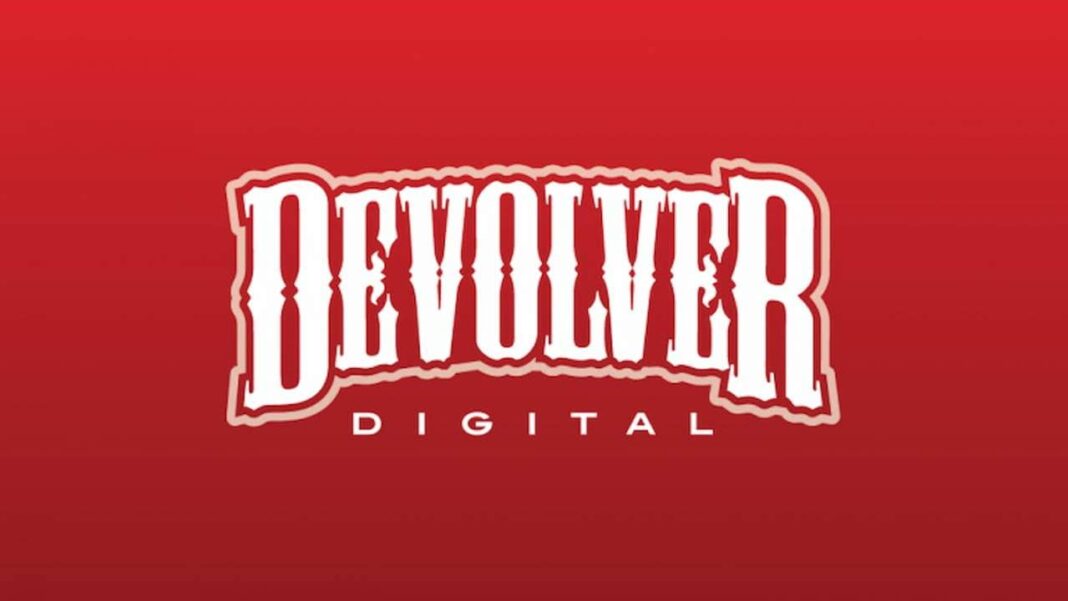 Shadow Warrior 3 will be coming to PC, PlayStation4 and Xbox One this year.

Phantom Abyss Early Access will be out on June 22 on Steam.

Wizard with a Gun

Wizard with a Gun will be coming out for Nintendo Switch and PC in 2022.

Death’s Door is going out for PC, Xbox Series X|S, and Xbox One on July 20.

Inscryption will be coming out in 2021.

Devolver’s free-to-play mobile game will be coming out this year.

Demon Throttle will be a physical-only title, it will not be sold online platforms. Players can pre-order the game through Special Reserve Games. It is set to be out next year.