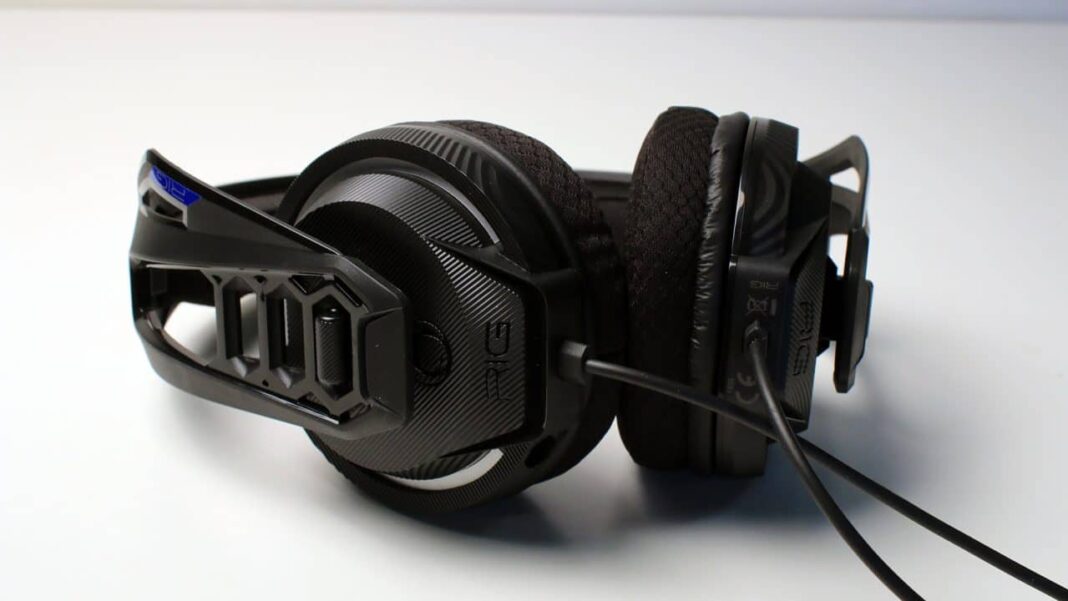 The award-winning Recon Controller is now available for Xbox gamers, according to Turtle Beach Corporation. CNN Underscored and Android Authority honored Turtle Beach’s all-new Designed for Xbox Recon Controller with “Best of E3” accolades. It’s the first controller to combine Turtle Beach’s unique audio innovations with responsive and precise controls. On Xbox Series X|S, Xbox One, and compatible Windows 10 PCs, gamers will be able to use any wired headset with a standard 3.5mm audio interface and benefit from established Turtle Beach capabilities, such as noise cancellation.

The company’s chairman and CEO, Juergen Stark said “With millions of headsets being worn by gamers on Xbox, the Recon Controller is the best complementary accessory because it provides access to Turtle Beach’s exclusive audio technologies to any wired headset. It was designed with the same industry expertise that has made Turtle Beach the best-selling gaming headset maker for over a decade.”

The Turtle Beach Recon Controller is available in black or white and is part of the official Designed for Xbox line of accessories. In the UK, the controller costs £49.99, while in the US, it costs $59.95. It’s currently available from the Turtle Beach web store, as well as other merchants such as Amazon.