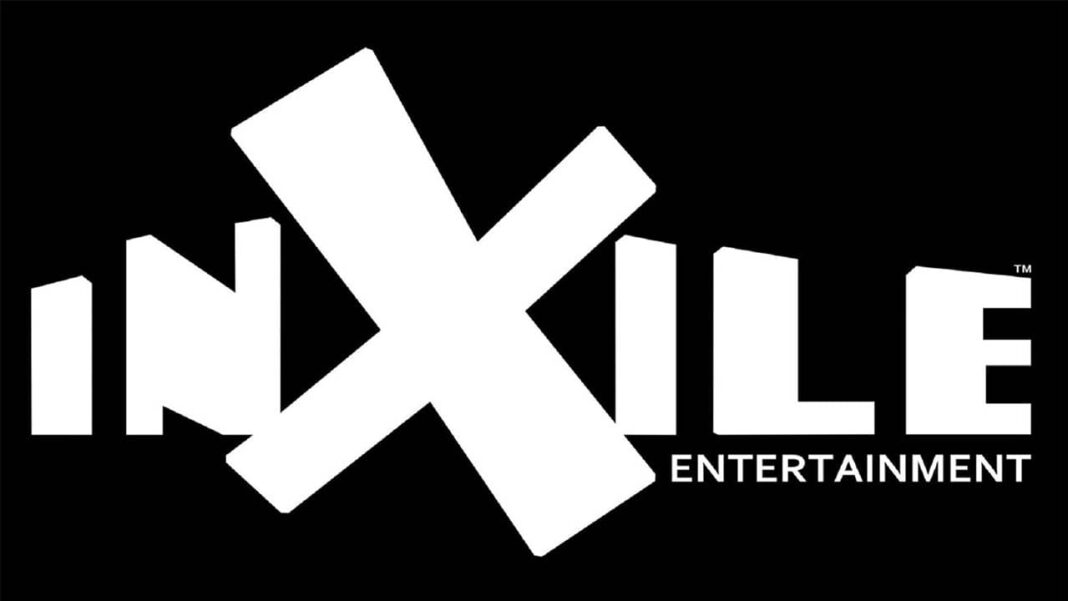 InXile Entertainment may be working on a Steampunk RPG

Microsoft Game Studios has a variety of teams working on a number of exciting upcoming projects. Wasteland 3 creator inXile’s future game, which has yet to be announced, is one such example. InXile has previously stated that it will be a new first-person RPG, which may be a dungeon crawler in the vein of Bard’s Tale 4 or something more in line with recent Microsoft Game Studios titles. According to a fresh rumor, inXile’s RPG is something altogether different: a steampunk RPG called Project Cobalt.

The claim, which comes from Windows Central’s Jez Corden, confirms previous inXile suggestions. During the newest episode of the “Xbox Two” podcast, Jez Corden reveals what he knows about the new undisclosed inXile game. He is convinced that the project is codenamed “Project Cobalt,” that it is a steampunk RPG game, and that it would be playable in first-person.

The studio is still unsure when the game will be launched, according to the same source, which means it might be years away. Later, Corden says he knows more about the surprise project, but he chooses to keep it a secret.