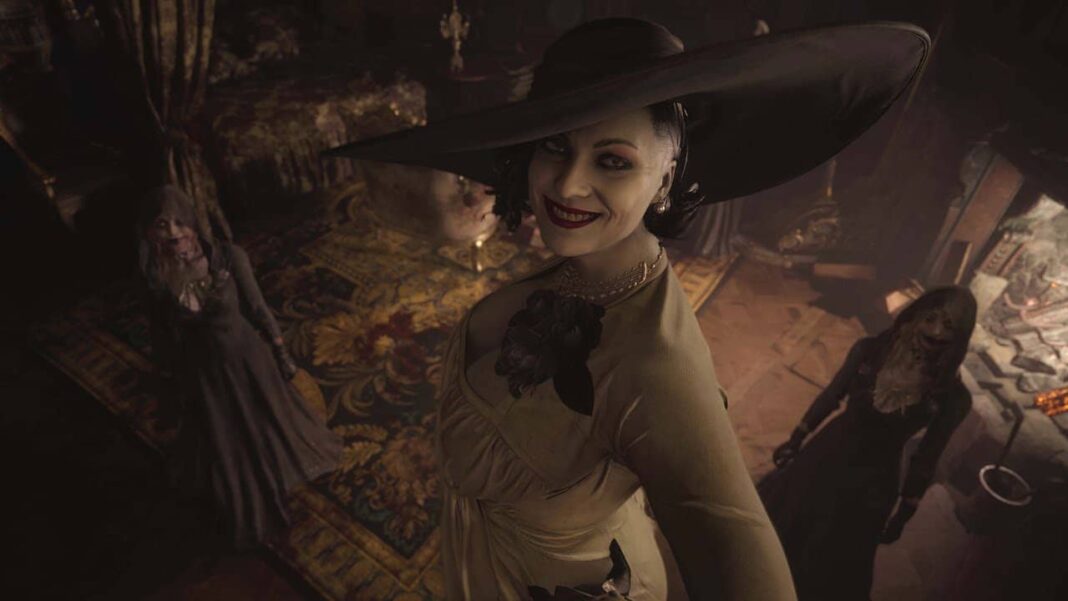 In the announcement earlier today, Capcom announced when the E3 2021 presentation will take place, with Capcom putting the developer/publisher’s showcase on Monday, June 14, right after Xbox, Ubisoft, and Square Enix, but before Nintendo on Tuesday for a total of four games will display.

As for the games that Capcom will showcase during its E3 2021 presentation, the list starts with The Great Ace Attorney Chronicles. Earlier this year, Capcom announced that the spin-off detective game from the main Ace Attorney series will finally open to western audiences with an official localization in July 2021.

Elsewhere, Monster Hunter Stories 2: Wings of Ruin information will be revealed during the presentation. If you are not familiar with the spin-off game of the Monster Hunter series, the “Stories” games are more narrative-oriented and RPG-intensive games than their counterparts, and this time players will adventure with baby Rathalos in RPG groups.

Next up, there’s new information about Monster Hunter Rise in store early next week. Update 3.0 for Rise came out in late May last month, bringing a brand new Elder Dragon variant called Zinogre and a new story. Capcom has released the next three months of content information for Monster Hunter Rise, including various crossover events with other Capcom series, so it will be interesting to learn what we didn’t know during the E3 2021 presentation.

Finally, there are no clues for Resident Evil Village. We anticipate that new content will come for the “Mercenaries” mode where players fight. While we’re less likely to see story-driven DLC for Village, we can say we’re waiting.

Interestingly, Resident Evil Re:Verse is not in Capcom’s E3 2021 plans. The multiplayer game was originally set to launch alongside Resident Evil Village in May and is bundled free for all purchases, but we’ve heard it’s been delayed until Summer 2021.