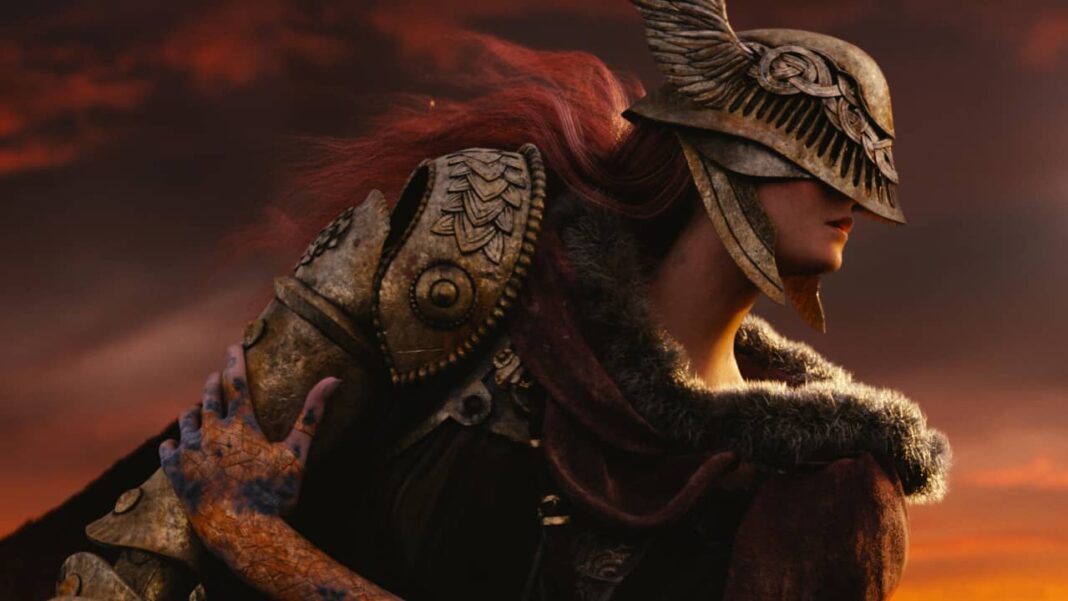 Bandai Namco has released important details about Elden Ring, for which they set the release date as January 21, 2022. One of these details is that Elden Ring can be upgraded to Xbox Series X|S and PS5 console versions for free.

This good news is based on Bandai Namco’s press release for Elden Ring. In the statement, it was informed that Elden Ring, which will be released on January 21, 2022, can be played on Xbox One, Xbox Series X|S, PlayStation 4, PlayStation 5, and PC via Steam. Thus, the game will support “Smart Delivery” on Xbox consoles, as well as providing a free upgrade to PS5 for players who purchased the PS4 version.

What does Elden Ring bring with it?

Elden Ring, which has been eagerly awaited for several years, was announced at E3 2019. Looking at the trailer of the game, huge enemies, various humanoid and monstrous opponents are seen. In addition, the discoveries on horseback shown in the trailer signal that the players will encounter a wide world full of mysteries.

Elden Ring will reference the weapon and character customizations in the Bloodborne and Dark Souls series, not using the predetermined character and weapon set we saw in Sekiro: Shadows Die Twice. It should also be noted that the game will allow players to play co-op with 4 people.