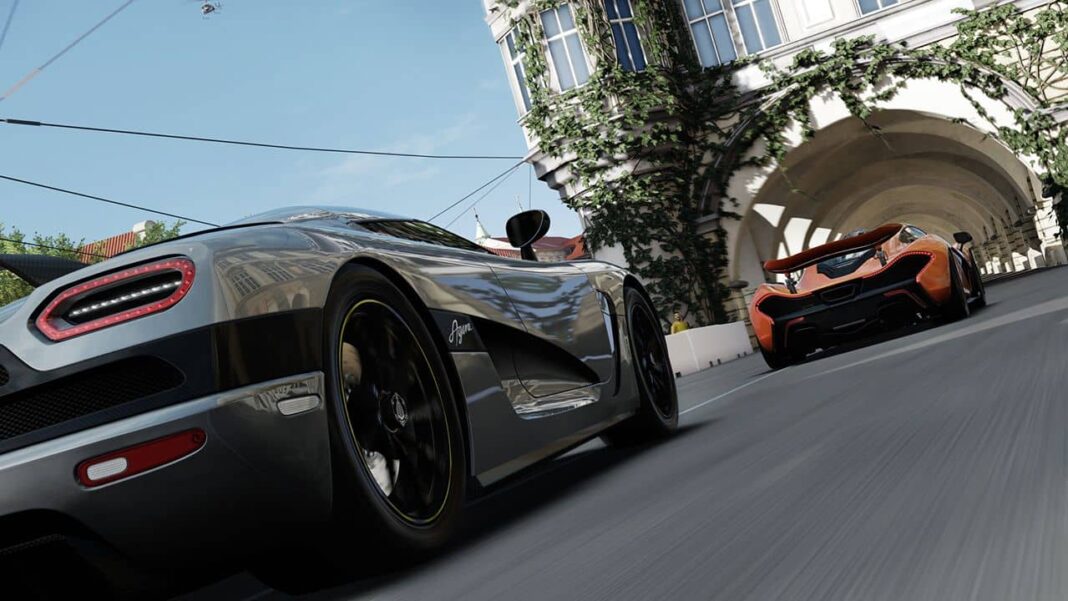 Forza Horizon 5 will feature some spectacular sky boxes with over 2000 weather presets, which is a major increase over Forza Horizon 4, which only had 300.

One of the biggest Xbox exclusives set to release this year is Playground Games’ simcade racer Forza Horizon 5. This game was revealed at the Xbox Games Showcase earlier this month. Since the official reveal of the game, Playground Games hosted two Forza Horizon 5 events with developer interviews where they talked about details about the announcement trailer and gameplay, and there’s some of the in-game systems such as weather and skyboxes.

In that exciting showcase, Playground Games explained how they have captured these gorgeous skies and clouds of Mexico by using a special camera rig. And what’s even more interesting is how they implemented these 12K resolution shots in their game.

Also, the developer team confirmed that thousands of snaps will help them create the most unique skies and weather system ever seen in a video game. To achieve this they have over 2000 weather presets in the game, which is a major increase over Forza Horizon 4, that game had only 300 weather presets.

These presets will be separated into several categories that we’ve seen in Forza Horizon 4 when choosing the weather before the race. For example, you’ll get to choose from clear weather, cloudy weather, light rain or heavy rain, thunder, aurora and other options. Once you choose your preferred weather, the game will pick one weather preset from its library and use it.

Forza Horizon 5 is officially launching on November 5 2021, for Xbox Series X/S, Xbox One and PC via Game Pass.