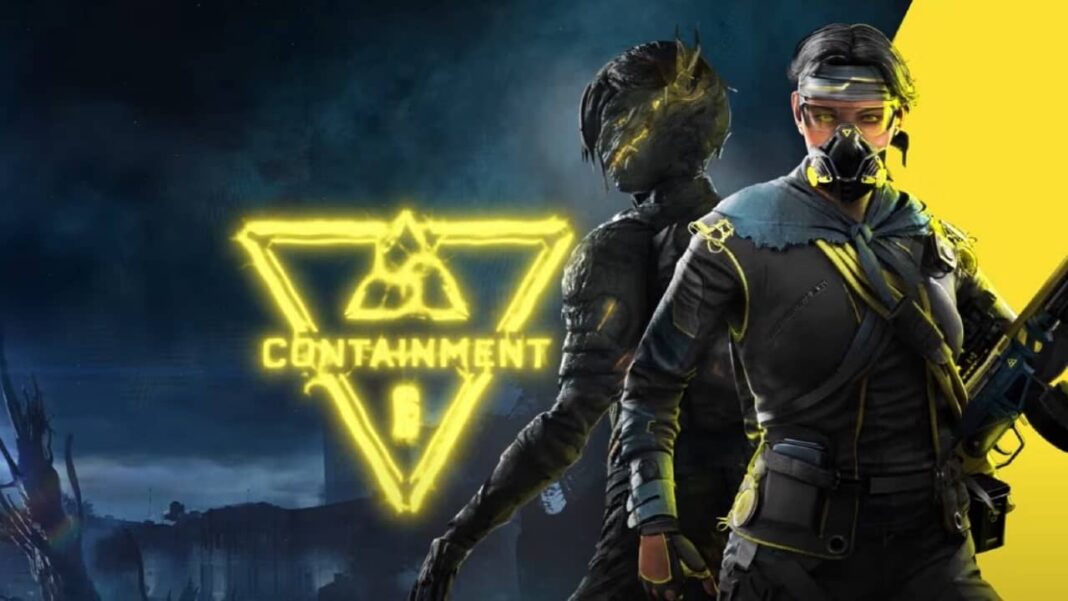 Rainbow Six Siege is getting a limited time Containment Event before the forthcoming title.

The event will run for three weeks. Event is already started a few days ago and it will be live until August 24. This event will include a new mode called Nest Destruction which throws players into a reworked version of the Consulate map, which gets a makeover by the new game’s Chimera Parasite.

In this new mode, there’s two teams fighting over a singular Nest. Attackers, playing as REACT agents and they must destroy the Nest to complete their mission and win the round. The defenders play as Archæan forces who only have access to melee attacks and Oryx’s Ramah Dash. They’ll have to defeat or wipe out the attackers to win.

There will be 33 unique items for players to collect during the event. These include headgears, uniforms and weapons skins. Players will also be able to pick up the time-limited items for each operator as a Bundle in the Shop or by the Containment Packs.

Meanwhile, Rainbow Six Extraction was recently delayed into January 2022. It’ll launch on Xbox Series X|S, Xbox One, PlayStation 5, PlayStation 4 and PC. You can check out the trailer for the event or find out more information on the Rainbow Six Siege Containment event over on the game’s official website.