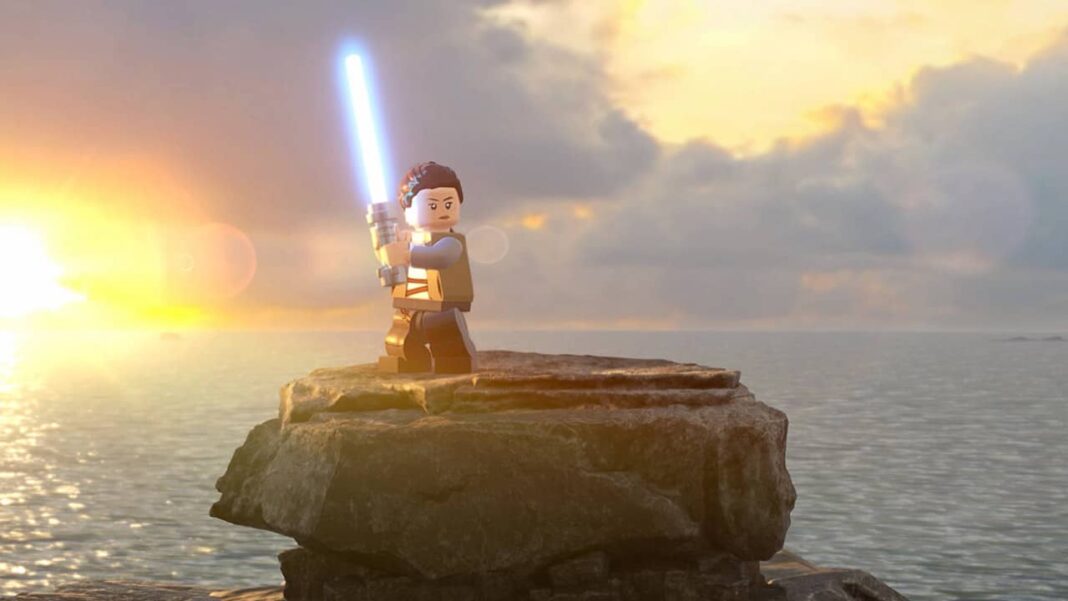 Lego Star Wars: The Skywalker Saga at gamescom after a year

Geoff Keighley tweeted to say that, gamescom Opening Night Live, which kicks off at 7pm UK time on Wednesday, will feature a new look at Lego Star Wars: The Skywalker Saga.

The last time we saw the game, it was August 2020. They released a gameplay trailer which you can find below:

The Skywalker Saga is an all new retelling of all nine Star Wars films. Game was revealed at E3 2019 and was initially expected to come out in late 2020 for  Nintendo Switch, PlayStation 4, PlayStation 5, Xbox One and Xbox Series X|S. Warner Bros. delayed the game to spring 2021, then they delayed the game for the second time but without providing a release window this time.

There was a demo for the game back in 2019, which showed Tatooine, one of the game’s many open world areas, built in a new engine for the long-running Lego series. It looked ambitious – with the promise of being able to land there in any one of the saga’s three main time periods.

We are still waiting for an updated release date. Finally, with the gamescom Opening Night Live, we’ll get more information for the title.