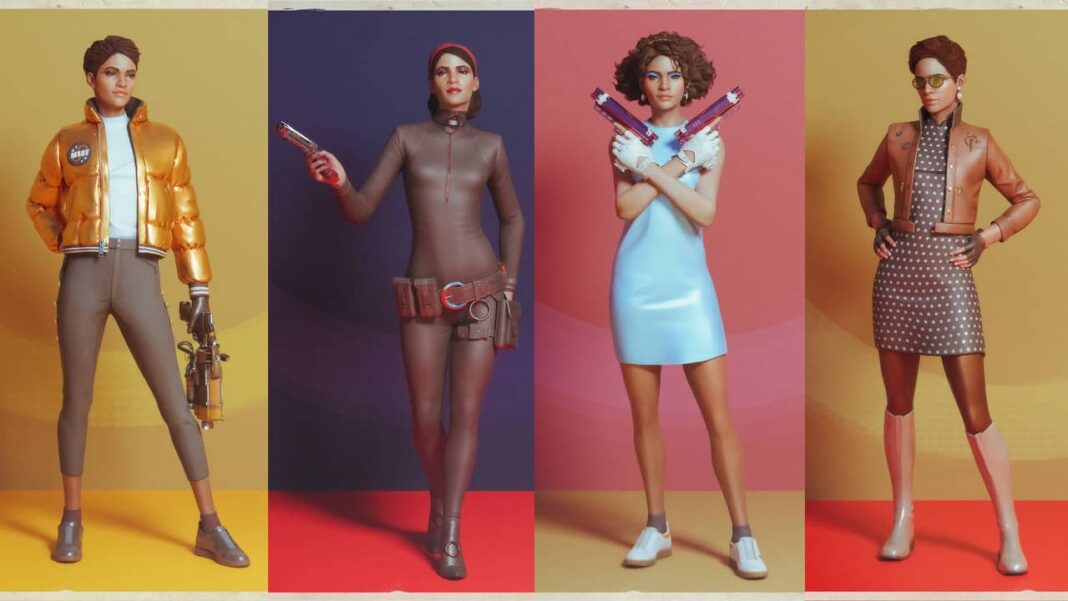 Following a few previous reveals, Deathloop now gets us into the PvP part of the game. The system revolves around a player playing Cole and another playing Julianna alongside some NPC components. While PvP is totally optional, it actually adds another layer of engagement to this new game of Arkane Studios.

Game’s director Dinga Bakaba recently spoke about the PvP mode. It was aired on QuakeCon recently, but no worries if you missed it. On Twitter, you can easily find and watch it.

What happens during PvP is that one player controls Colt through the main campaign and Julianna is controlled by another player to invade this playthrough, trying to take Colt out. Colt will have three lives bound to his “Reprise” source before he dies, but Julianna will only have one.

As much as it may sound a bit unfair at first, remember that Julianna has the advantage of Deathloop setting. She can find out Colt’s location by using more than several means, and she can also blend in with the crowd easily.

In the preview, it is said that “Julianna’s signature power is Masquerade, which allows her to trade appearances with another Eternalist or Visionary (or even Colt, if you’re looking to mess with his mind a little). Hide in plain sight with this ability and use Colt’s confusion to your advantage. He might think he’s aiming down his sights at you, but in reality he’ll be taking out your decoy and letting you know where he’s hiding.”

If Colt wins, he will get a “windfall of Residuum” that can be used to unlock new gear and abilities, and also fill his Reprise meter as a bonus. If Julianna wins and also manages to pull off some actions like tactical maneuvers, she earns Hunter Points to unlock weapons, powers and more.

PvP can be turned off, but Colt will still be invaded by an AI-controlled Julianna.