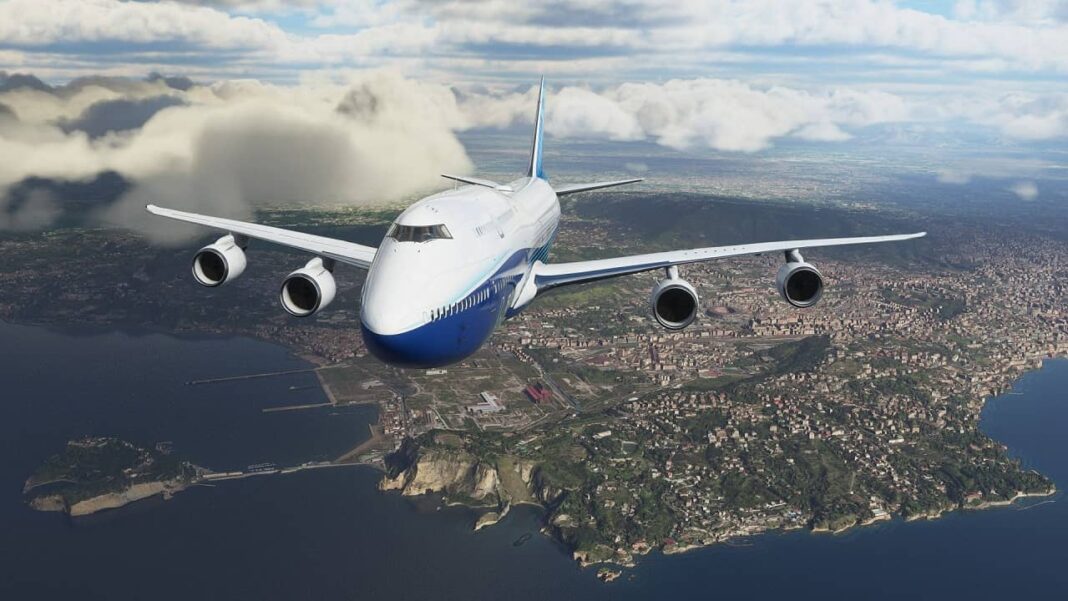 Microsoft Flight Simulator is “gaining altitude” with next update

Microsoft Flight Simulator is announced to receive a substantial performance update in coming weeks. Called “Sim Update 5”, fans of the game will be a lot happier once this package hits the servers. Asobo Studios demonstrated the effects on this update on a Twitch Stream for an entire hour to introduce the differences to fans of the simulator.

During the stream, Asobo’s CEO Sebastian Wloch first did a fly-over Manhattan with 4K Ultra settings without this update. This first run managed to hit around an average of 35 frames per second, providing a fairly choppy visual performance. After the run, Wloch applied the update and did the same run again. This time, the average frame rate was around a stunning 55 frames per second.

This update is expected to arrive on 27th of July alongside the Xbox Series X version of the game.

But we have to be honest for one thing – even with this update, you will need a strong computer to enjoy the game fully. As much as simulators are famous for photorealistic graphics, the game also replicates the effects of weather and time. At this point, even Xbox Series X will run the game on 30FPS at a currently unspecified resolution.

For this reason, the mentioned update will be a great support for players who enjoy the simulator. Alongside the current players, this update will also probably attract more players with relatively weaker computers to give it a try too.

Last but not least, this big update will be bringing reworked tutorials and flying assist so new players will be able to adapt much more quickly and enjoyably.