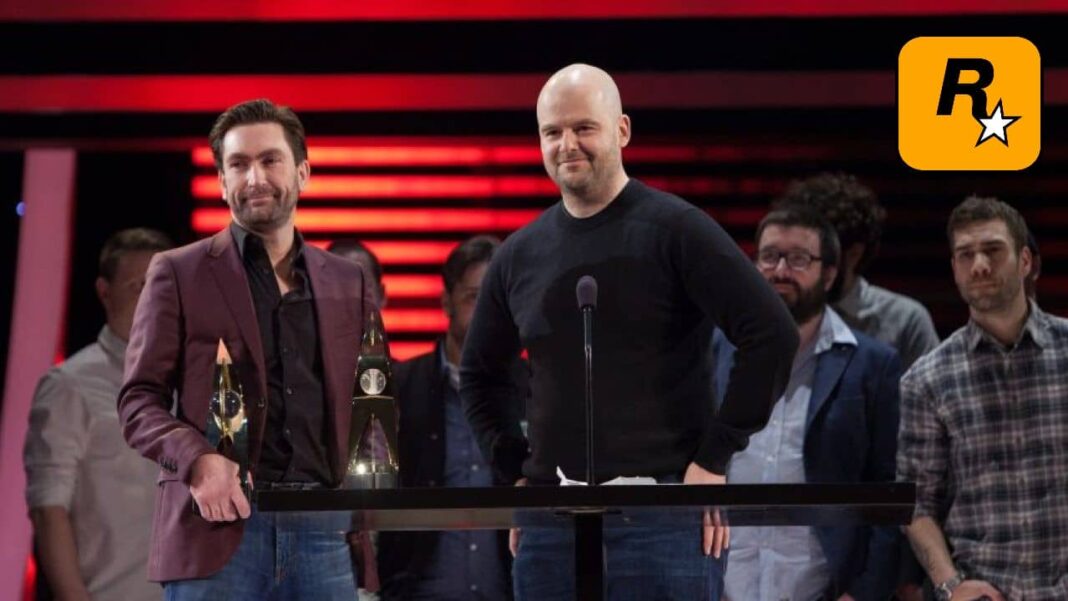 According to the UK document of Absurd Ventures in Games, which was registered on June 23, it looks like Dan Houser from Rockstar Games has established a new studio. Listed on the document as a company specializing in the development of ready-made interactive leisure and entertainment software, it may be Houser’s next career adventure. It is also seen that this company was registered in the USA in February under the name Absurd Ventures in Games LLC.

Parent company Take Two Interactive announced in February 2020 that Houser was leaving Rockstar Games. Having made great contributions to Rockstar Games and the game industry, Houser started his Rockstar Games journey in 1998 with Jamie King, Terry Donovan, Gary Foreman and his brother Sam Houser. Exactly three years later, with the release of Grand Theft Auto III, they had a profound impact on the gaming world.

For now, we don’t know what the ultimate goal of this new studio is, but even this news makes players who have been waiting for GTA 6 for a long time impatient.