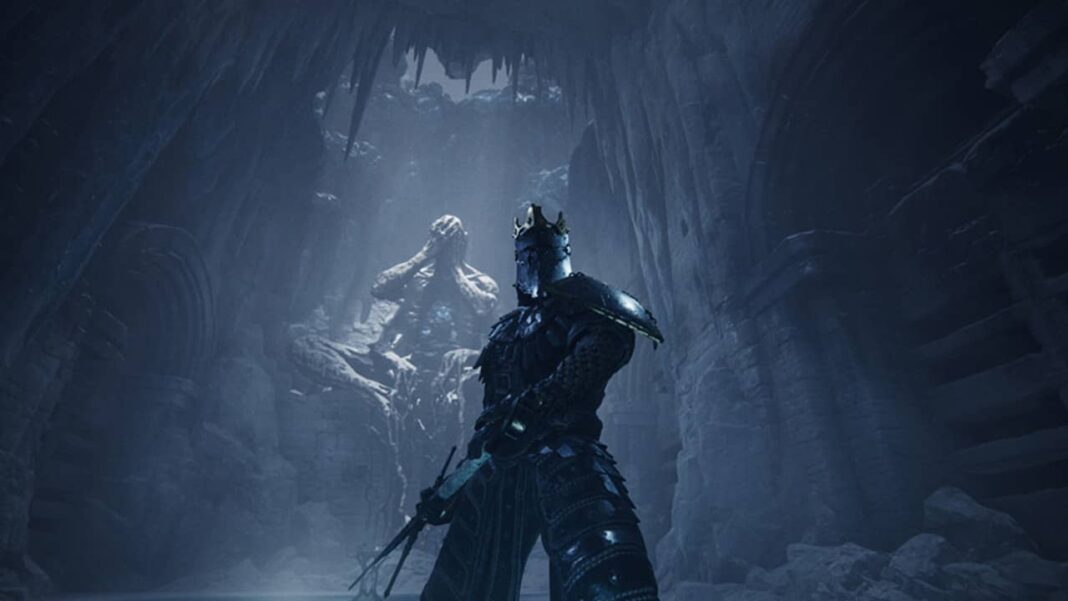 Mortal Shell: The Virtuous Cycle will be free

An expansion for action role-playing, roguelike Mortal Shell: The Virtuous Cycle expansion will be free for a limited time.

Mortal Shell: The Virtuous Cycle expansion will be arriving to Steam and Epic Games store on August 18. Starting from 18th, the game will be free until 22th of August. But this offer is only available for those who owns Mortal Shell. If you have the main game you can go to store page and claim the expansion for free. Once you claim and get The Virtuous Cycle expansion, you’ll have it in your library forever.

If you like the game and have been delaying to buy it, it’s the time to get it. Go ahead and buy the game to get the upcoming expansion pack for free. Don’t forget, it’s only free for a few days between 18-22 August.

Mortal Shell is a deep action-RPG that tests your sanity and resilience in a shattered world. It was nominated to The Game Award for Best Debut Indie Game in 2020.