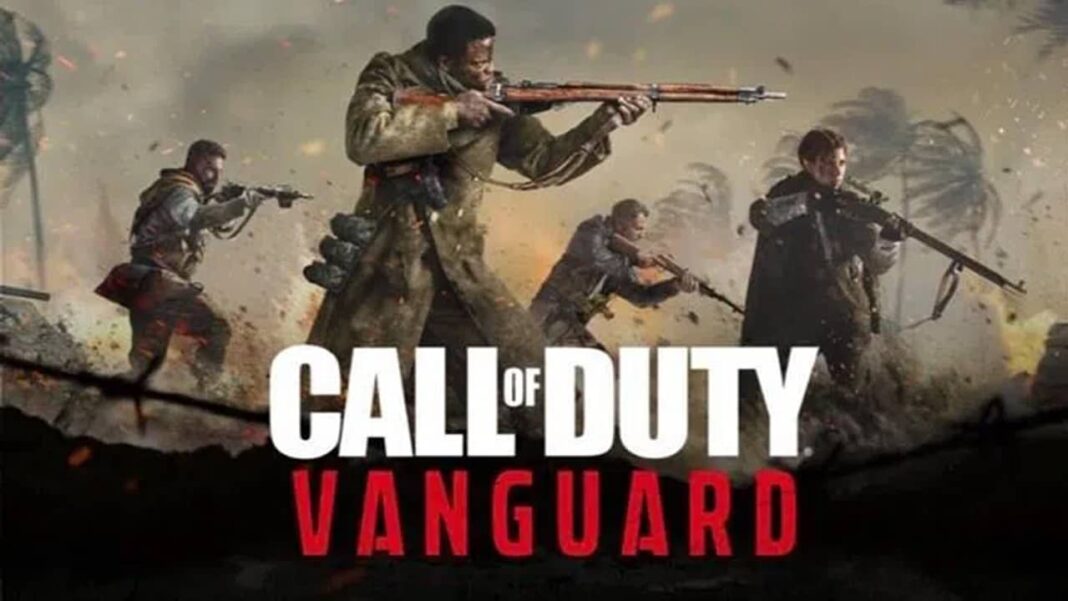 Call of Duty: Vanguard will come with 16 6v6 maps

The fact that recent Call of Duty games, especially Black Ops Cold War, came with a low amount of maps at the beginning, angers fans of the Call of Duty series.

Now, while Call of Duty: Vanguard is expected to be officially announced, we have a completely different claim. Known for leaking important information, Tom Henderson said that he had previously heard there will be around 8-10 6v6 maps in Vanguard, but according to the latest information he learned, the game will come with a total of 24 maps, 16 of which are 6v6 maps.

Although this information is only a claim for now, if it happens, it will be a result that will please Call of Duty lovers!