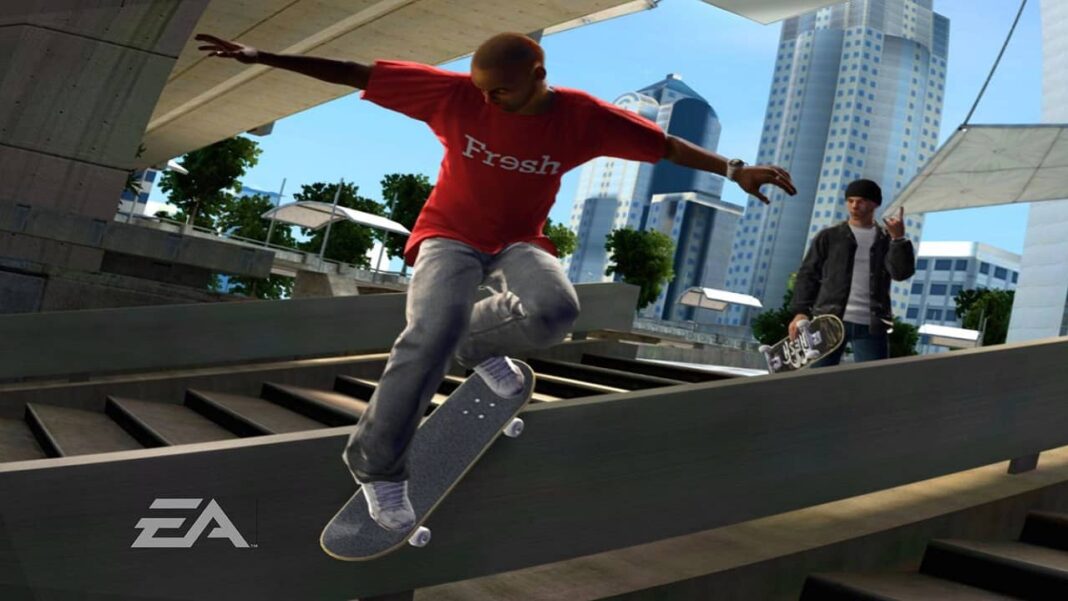 After Skate 3 released in 2010, players are eagerly waiting for the next game in the series. EA’s next skate game won’t be part of EA Play Live 2021, but developer Full Circle has announced it will share a “little surprise” with fans on July 19.

The game’s official Twitter account reached fans with a message: “What have we been up to? Well, we formed a studio back in January, got a bunch of super talented people to join the family, and we’ve been working hard on the new game. Now, we know many of you were hoping to see more from us this week, but we’re not ready for prime time just yet, and we won’t be a part of the EA Play Live show on Thursday. It’s still early, and we are committed to doing this right, which means it’s going to take some time.”

In the update made after this statement, a trailer video for Skate 4 was released. You can find the video below, in which you can see the developer team, players and the construction phase.

Although the release date of the game is still not clear, the developments suggest that this date will be close.