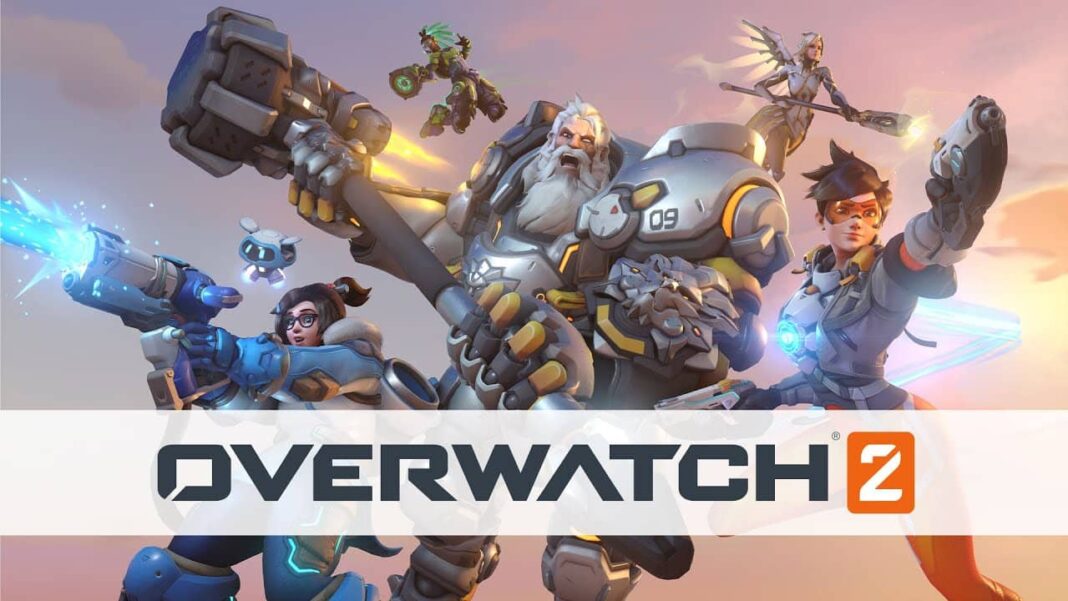 Overwatch 2 has been getting rid of its bugs and balancement issues one after another, but there is still one big problem: No one wants to play in support role. Besides the players who are not playing support anyway, even the players who consider support as their main role are slowly getting fatigued.

Blizzard is aware of this problem too, and they are currently working on this huge problem as it is making matchmaking times too long for some people. One of the reasons causing longer queue times is the new 5v5 mode. It is now harder to deplete the DPS and Tank player queues due to the ratio of roles in a team.

One of the plans for Blizzard is making the role more interesting to play via various changes. Another thought considers some additions to Battle Pass system for support players. Some players point out that the rewards for underpicked roles are actually too small, being 1% of a level in the Battle Pass so it is not really incentivizing. Last but not least, Blizzard is also thinking of adding more support heroes to the game. Only problem is that since Ramattra is now on the way, this last plan will have to wait.

Warhammer 40000: Darktide will carry over the beta progress