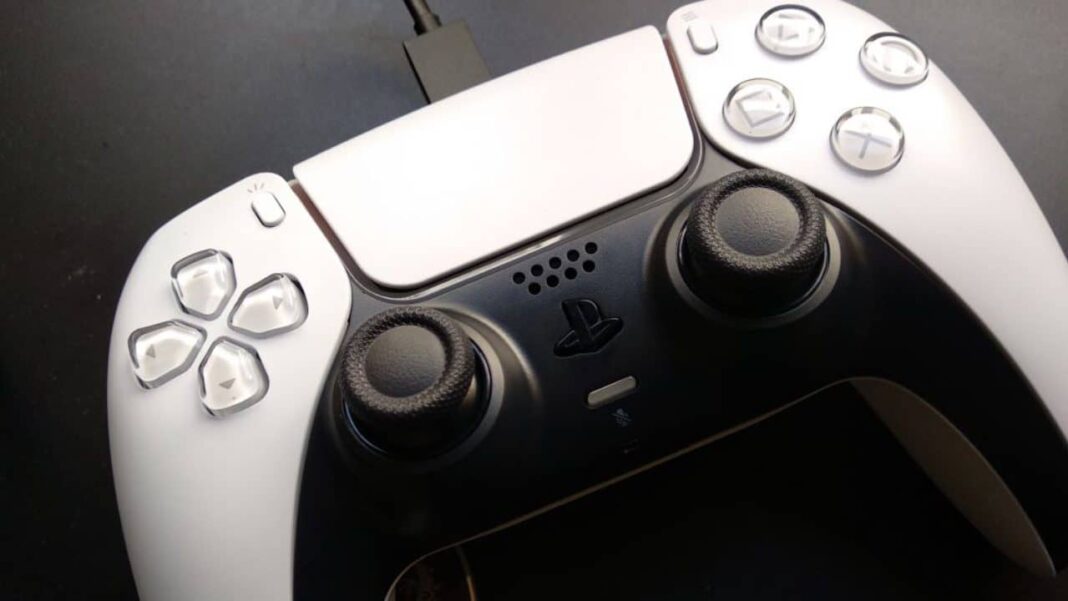 Phil Spencer said that there’s still some work for Xbox to do on their controllers while referring to Sony’s DualSense in a recent episode of a podcast.

He appeared in a podcast on the Kinda Funny Gamescast, the Xbox boss was asked about any peripheral devices that could work on Xbox consoles in the future. He replies that with: “There’s probably some work that we’ll do on the [Xbox] controller” then he referred to Sony’s DualSense controller and added: “I think Sony’s done a nice job with their controller and we kind of look at some of that and [think] there are things that we should go do.”

But when it comes to any other future Xbox add-ons, Spencer added that the team is “probably not in the more bespoke accessories place right now.” Instead of that, he says: “We just look at what happens on Windows and other places and see if there’s a unique opportunity for us. Right now I don’t think there’s anything that’s obvious to me.”

That’s not the only thing Phil Spencer has been teasing about the future of Xbox. He also recently stated in an interview that the developers are building more narrative games than ever before. The Hellblade 2: Senua’s Saga is definitely in production with Xbox studio Ninja Theory right now, but who knows that how many other amazing upcoming Xbox Series S|X games are currently in the development stage.

Xbox also launched a couple of controller-like accessories recently. These are in the form of its official Designed for Xbox line. The new additions include two iOS-compatible collapsible controllers for players who want to play on the company’s one of the latest technology, Xbox Cloud Gaming. With this they aim to give fans Xbox Series X-quality streaming on iOS devices.

The video game company also recently relaunched their Xbox Design Labs again. This was shutted down late 2020, but it’s up again with its own personalized Xbox Series X controller from a range of different colors and patterns. When it comes to the video game controller market, Sony has released two new color variations of their DualSense controllers which now come in fancy cosmic red and midnight black.