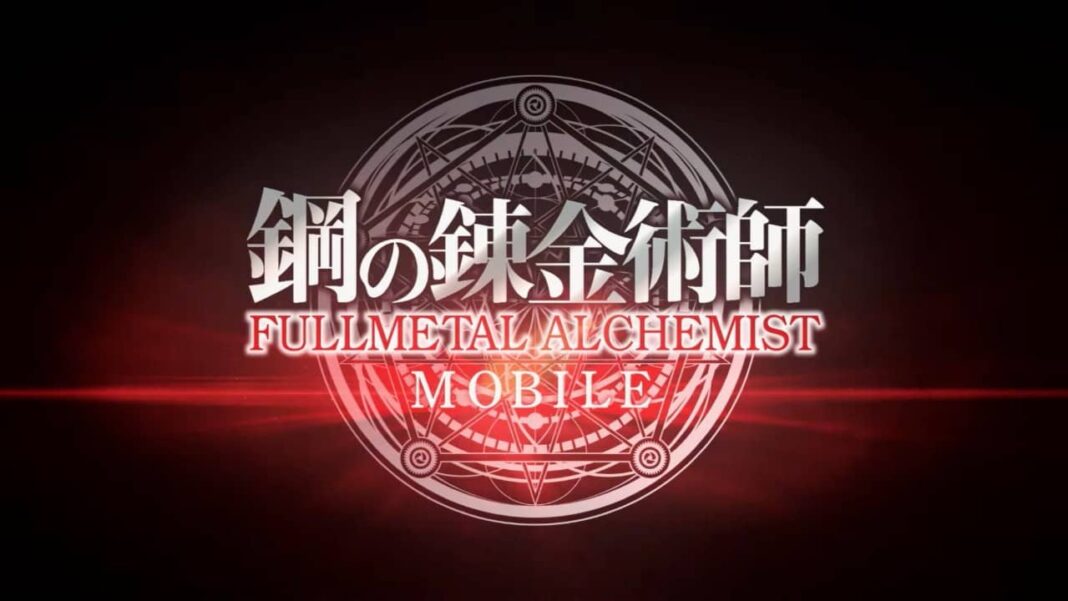 Fullmetal Alchemist follows the story of Edward and Alphonse Elric brothers, who try to resurrect their dead mother by human transmutation and lose so much for the failed attempt. While the older brother only loses his left leg, little Alphonse loses his entire body. In an attempt to save his brother, Edward retrieves Alphonse’s soul and binds it to a suit of armor by sacrificing his own right arm. From there brothers start on a journey to recover everything they had lost and somehow involve in a war that affects lots of countries.