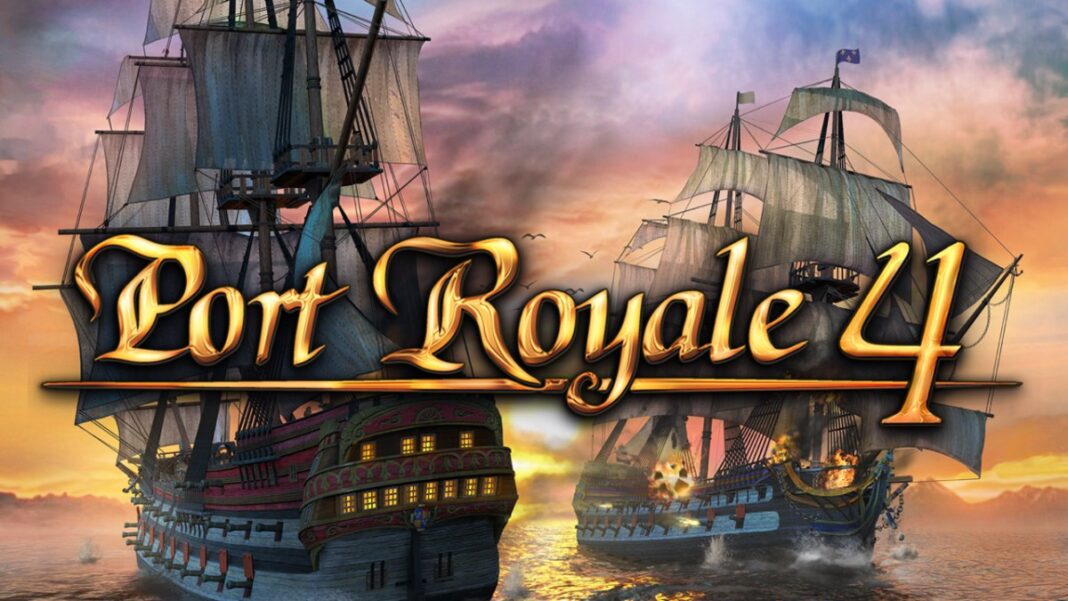 Available in English and German, the Port Royale 4 beta includes the game’s tutorial, full Spanish campaign and newly added English-nation campaign, and the option to play as England or Spain in the game’s Free Mode. Players are also invited to complete a survey to shape the game ahead of its full release on 25th September 2020.
Arriving with the Steam beta is an updated beta roadmap, brand-new screenshots and the developer featurette ‘6 Seaworthy Questions’, in which Gaming Minds Studios Creative Director Daniel Dumont dives into Port Royale 4‘s varied gameplay as well as important changes to the series’ fourth entry, such as turn-based naval combat.

Port Royale 4 is available for pre-purchase on the Kalypso Store in two variants: a Standard Edition, which includes the base game on release and full access to the closed beta, and an Extended Edition, which adds a digital soundtrack and exclusive in-game bonus content.