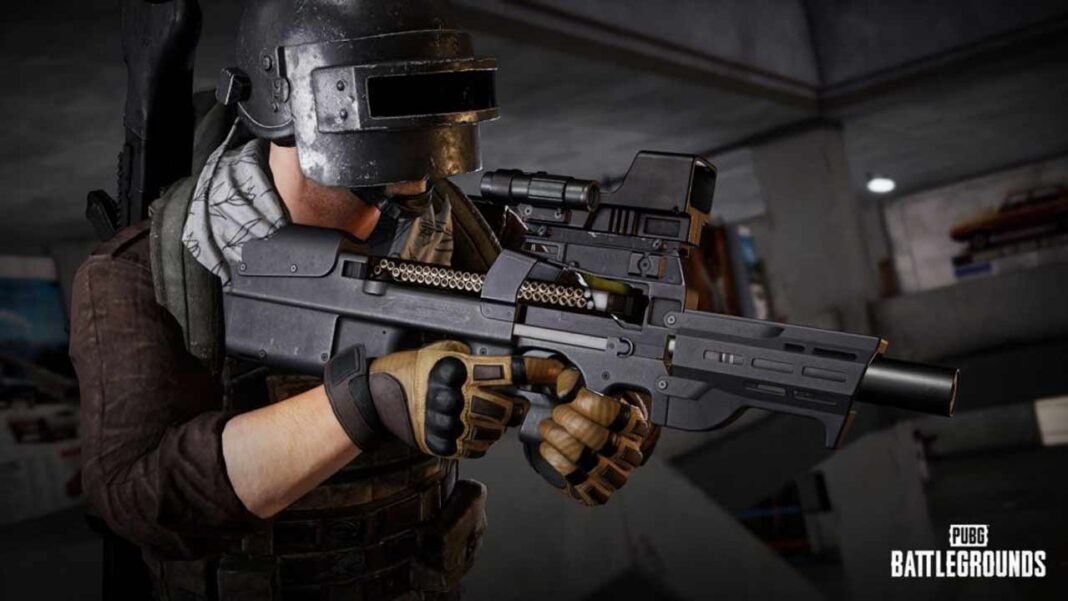 PUBG: BATTLEGROUNDS 13.2 update is on the way

The 13.2 update, which will be released on PC on September 8 and consoles on September 16, includes many new things.

Survivor Pass – Crazy Night: With this new Survivor Pass, the progression time, which was 6 weeks until now, is now increased to 8 weeks. From September 7th to November 2nd (PDT), players will progress up to level 50 to collect many rewards such as Contraband Coupon, Name Plate and Spray.

New SMG – P90 HMS: The P90 HMS weapon, which PUBG fans have been requesting for a long time, will be available in Care Package on all maps starting with the 13.2 update. The gun comes with 5.7mm powerful ammo that makes it effective in long range combat!

New throwable item – Blue Zone Grenade: This new grenade creates a circular blue area with a maximum radius of 10 meters. Players remaining within the blue area will take 10 damage per second. Thanks to this grenade, it will be very difficult for opponents hiding in small areas!

This popular 8×8 map set in South Korea will receive some changes, including but not limited to:

For those who are new to the game or want to warm up before starting a serious game, “Casual Mode” is coming. With this new mode brought by the 13.2 update, players will be able to play “Casual Mode” matches 3 times a day, alone or with a team. In this mode, XP-BP rewards can be earned and Survivor Pass missions can be completed.