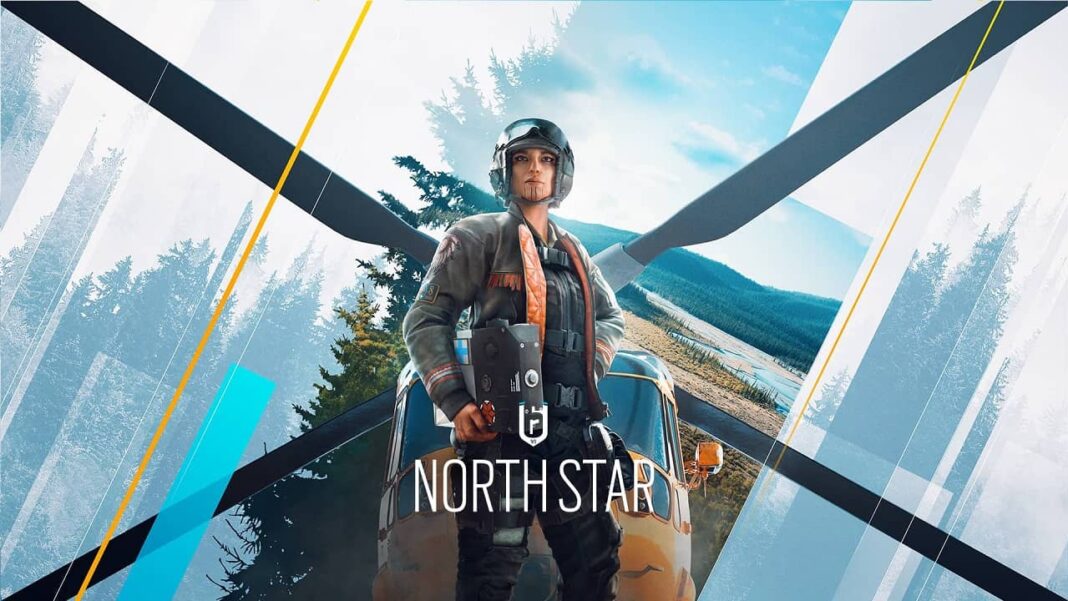 Ubisoft has officially announced the season 2 update for Rainbow Six Siege in its 6th year. The season will be called the North Star. This new season will be accompanied by an operator named Thunderbird from Nakoda nation in western Canada.

Among the defense operators, Thunderbird appears as a support character equipped with healing capabilities and focusing on speed. Of course, with these features, Thunderbird becomes a fragile operator with 1 unit armor level.

Players playing with Thunderbird will be able to use the SPEAR .308 assault rifle or SPAS-15 semi-automatic shotgun as the main weapon, and the BEARING 9 automatic pistol or the Q-929 as a sidearm. In addition, thanks to the Kóna healing station, anyone close to the device can be healed, but careful handling of the device will be important as this device will also heal enemies that enter its field.

The favela map has also received its share of updates in the new season. With the North Star season, visual and tactical improvements have been made to the map. Thus, the Favela map, where the attacking side had an advantage, has been arranged, taking into account the difficulties experienced by the defenders. In addition, players will be able to comfortably see where they are and where they are going while playing in the Favela.

As the North Star update will be released on the Rainbow Six Siege test servers as of May 25, the changes will be experienced by players very soon.

Ubisoft did not provide a release date for the final version of the update, but it has been reported that a new armor system and “post-death activities” will be tested before it becomes available to all players. The first change will be to display all armor levels by converting them to health so that players can easily understand how close to death they are. The second change will allow you to control drones and gadgets when you are killed. Initially, these changes will not be included in the live version of the game’s year 6, season 2, as Ubisoft will act on players’ feedback. Other changes include a new scoreboard, fixing bullet holes, and balancing for several operators.

Rainbow Six Siege is currently available for download on Xbox One, Xbox Series X|S, PS4, PS5 and PC platforms. Previous generation console versions of the game can be upgraded for free to the last generation of the same console family.