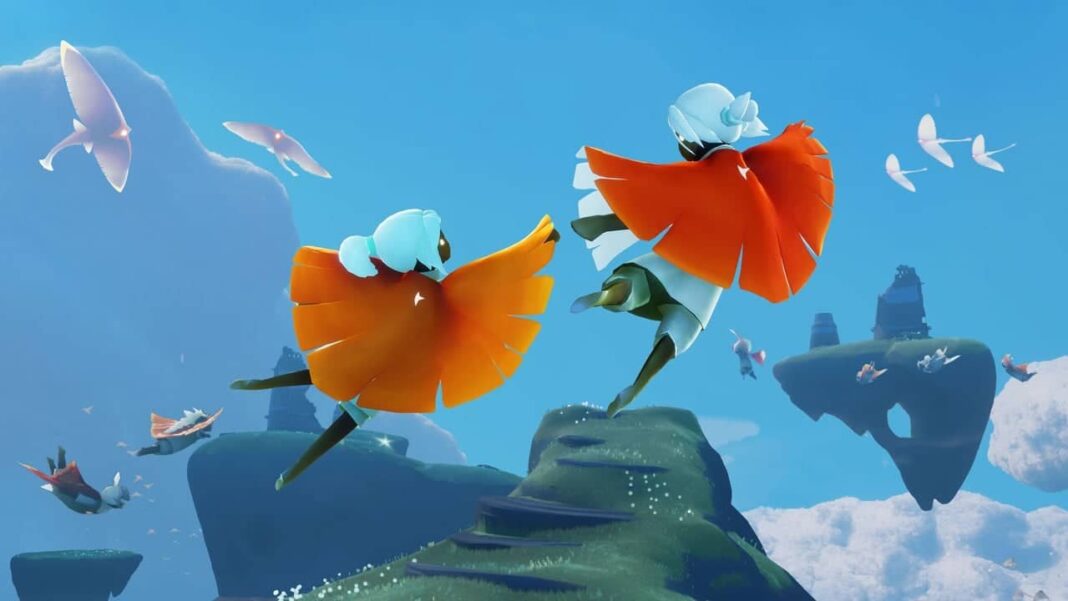 Sky: Children of The Light is a mobile game launched by thatgamecompany and its adventures will continue with an exciting crossover. The game will feature Le Petit Prince (The Little Prince) with its very first crossover event. The event is available for iOS, Android and Nintendo Switch features. For those of you who don’t know, The Little Prince is a a popular French children’s novel which also has a part on popular culture lately.

This featured event is called The Season of The Little Prince and aims to bring new content from novel to the game. New event started 6th of July and will be playable for eleven weeks from now on.

With the novel’s implementation, there will be a new Starlight Desert area with fresh storyline. Players’ task will be wandering around at this new area with the Little Prince and learn about his story. There will be also other characters from the book and you might recognize them if you have read the book.

Jenova Chen from thatgamecompany says: “Le Petit Prince was one of the strongest inspirations to me and the team during the early development of Sky: Children of The Light. There are so many layers of depth about childhood, love and friendship in this book, even when we revisited it for this season we were discovering new things.”

Anyone who’s interested in the game can download it from iOS App Store, Google Play Store or Nintendo Switch eShop.