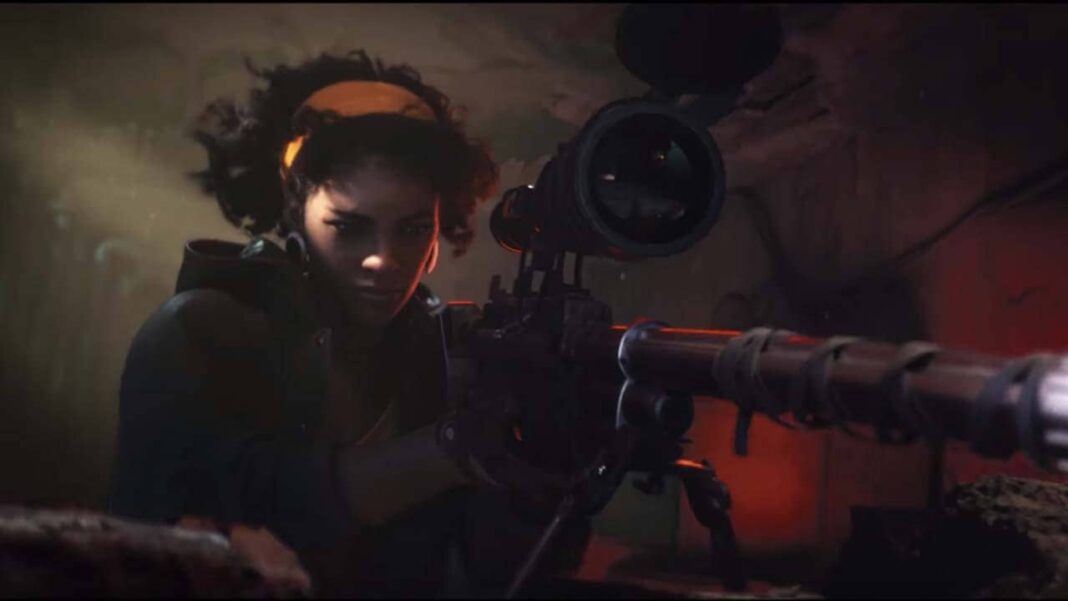 Sony’s next State of Play will focus on ‘Deathloop’

In the statement made by Sony, it was stated that a new State of Play event will be held on Thursday, July 8, for the game Deathloop.

The event, which can be followed live on PlayStation and its accounts, will host “exciting independent and third-party game announcements” as well as the PlayStation 5 game. Sony said the State of Play event will not feature developments related to expected future titles or next PlayStation VR hardware, but the company has promised to share more information about this product and games over the summer.

Developed by Arkane Studios, Deathloop will be released for PlayStation 5 and Windows PC on September 14, 2021. Published by Bethesda, the FPS game centers on a character named Colt, who can use supernatural abilities to telekinetically defeat his enemies, become invisible and turn back time. Our goal in the game will be to sneak into Blackreef Island and kill all eight of its ‘Visionaries’ targets within 24 hours, but while doing so we will try to unravel the mystery of the circular impasse that occurred in time.

Sony focused on Horizon Forbidden West at its State of Play event in May and He posted a 14-minute gameplay video from the game. The gameplay video to be shared from Deathloop will be 9 minutes long.