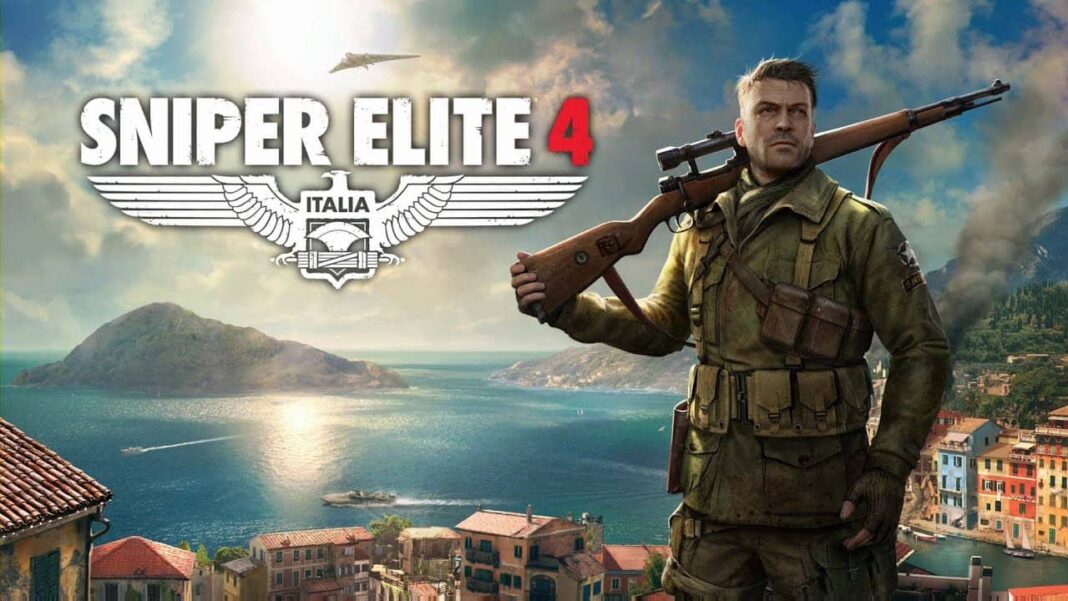 Players will be able to play the game in 4K resolution and at 60 FPS as Rebellion, the developer of the game, says. Also, another remarkable upgrade is reduced loading times. Developers uploaded a video to their official Youtube channel to show off the new upgrades, here you can see it.

Sniper Elite 4 was released in 2017 for PlayStation 4, Xbox One and PC. Then it launched on Nintendo Switch and Google Stadia after 3 years later, in November 2020. And this year in 2021, the game had its next-gen console upgrade.