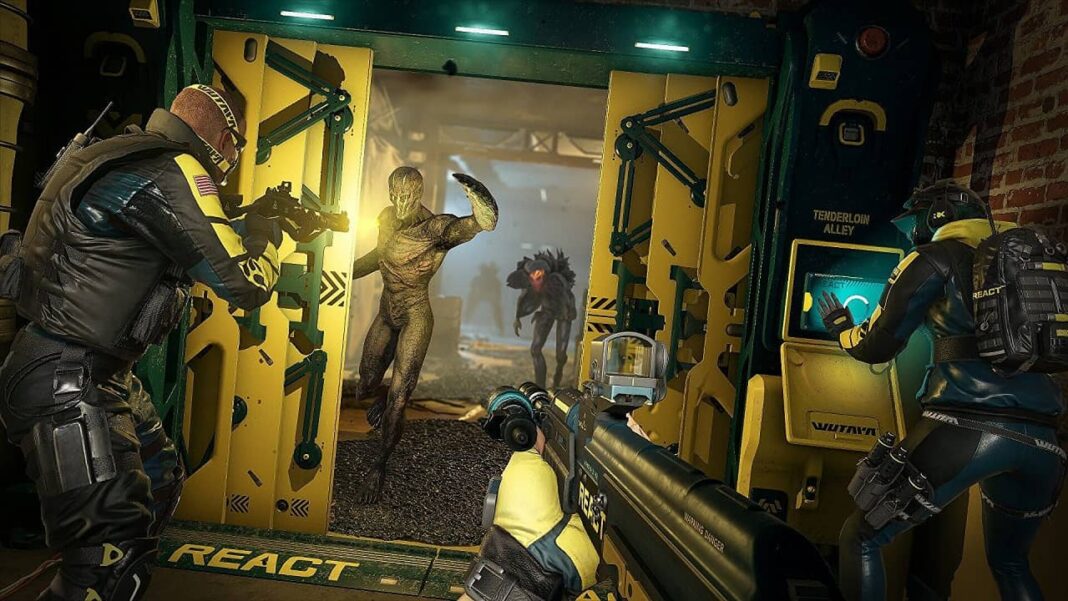 Rainbow Six Siege, which was released 6 years ago, keeps up-to-date thanks to the updates made for a long time. Despite this, some of the players are waiting for a new sequel, and the statements from the developer team a few days ago failed these expectations.

The developers of Rainbow Six Siege recently opened an AMA (ask me anything) thread on Reddit. Many players have asked when Rainbow Six Siege 2 is coming. Leroy Athanassoff, Creative Director of the game, said that Siege is an evolving game and that in the future this game will be different enough to say “Siege 2” and therefore they will not release a new Siege game.

Athanassoff stated that they do not think that this situation is necessary for the Siege community, as the expectation of Siege 2 will mean a new game and will bring with it a new environment, new inventory and perhaps a new development team. He added that they care about the investment of the players in the game and they want to improve the current Siege game and increase its value by not switching to new one.

It seems that a Rainbow Six Siege 2 game is not waiting for us soon, and the game’s developer team plans to keep the game up to date and playable for a while with new updates.