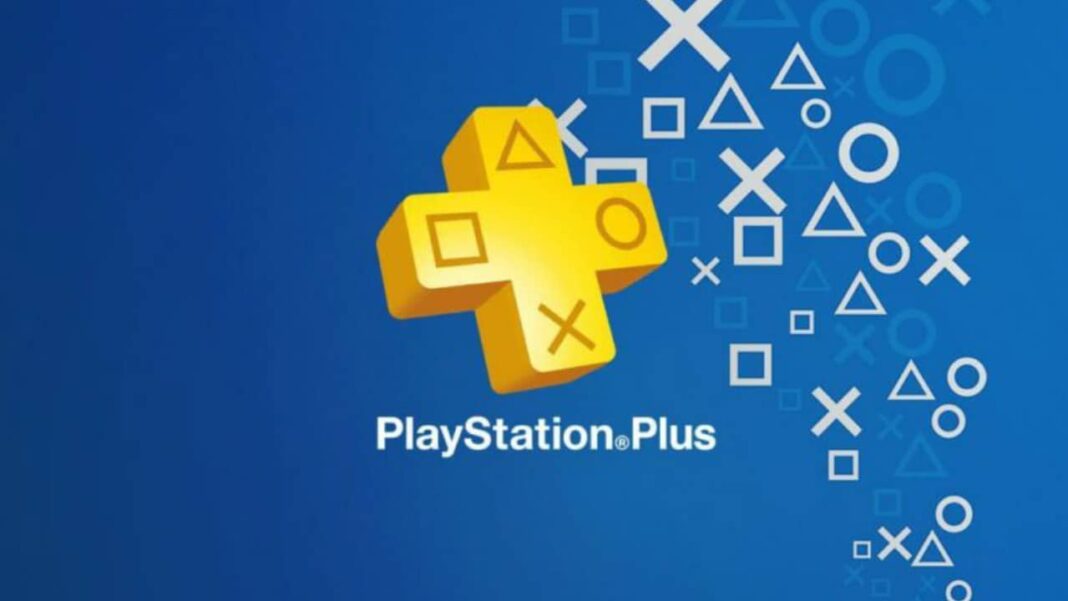 Sony did an oopsie and accidentally leaked the games for upcoming months’ PS Plus. Kind of an unfortunate event but at least we know what is waiting for us. Let’s take a look at the games, shall we?

From a report by Eurogamer, here are the games that would be available from August 3;

Plants vs. Zombies franchise doesnt need any explanations. Armed plants are fighting zombies. But Plants vs. Zombies: Battle for Neighborville takes this fight a step further and offering a 3D battleground for players.

Tennis World Tour 2 is a tennis simulator game. When Olympics are taking place at the moment, it’s not a bad time to practice some tennis.

Finally, there is Hunter’s Arena: Legends. A 30 player battle royale game with some interesting twists. The battleground has NPC enemies which you have to fight as well as your opponents. Except from Plants vs. Zombies: Battle for Neighborville and Tennis World Tour 2, Hunter’s Arena: Legends comes as a PlayStation 5 exclusive game of the month. Well done Sony!

Compared to July, people expected more from Sony. But can’t complain, a free game is a free game. Enjoy!