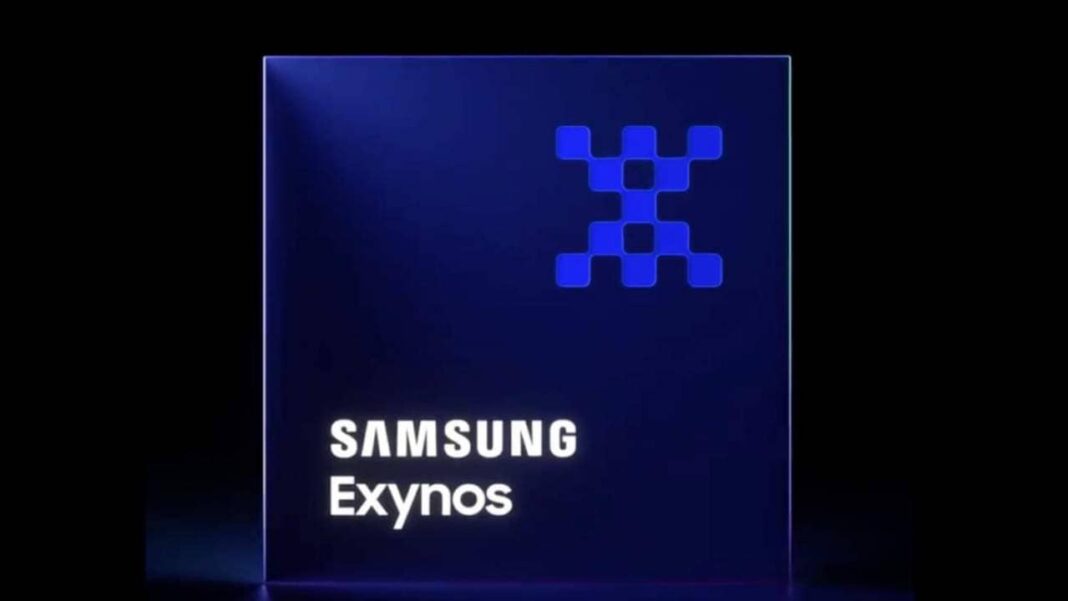 According to the leak of “Arsenal” on Weibo, Vivo will use the high-end chip, likely called the Exynos 2200, in at least one high-end smartphone. Therefore, it might be that this chip is not exclusive to Galaxy smartphones.

Arsenal did not reveal how Vivo will combine Samsung and AMD hardware, but claimed that the processor will be very powerful even with high power consumption. It was also claimed that this chip could consume more energy than the old Snapdragon 810.

Although all these claims are just rumors for now, the possibility of a smartphone in partnership with Samsung and AMD is exciting, because AMD promised to bring features that we can only see in computer-oriented GPUs, such as ray tracing and variable rate shading, to the mobile chip. This strengthens the possibility that more realistic game visuals will come to smartphones.

On the other hand, as it is known, not only Samsung and AMD produce chips and there are strong competitors such as Qualcomm, Apple and MediaTek in the market. The upcoming new Exynos may not be that powerful if Samsung and AMD do not act quickly.

Sniper Elite 5 is getting an “Invasion” mode