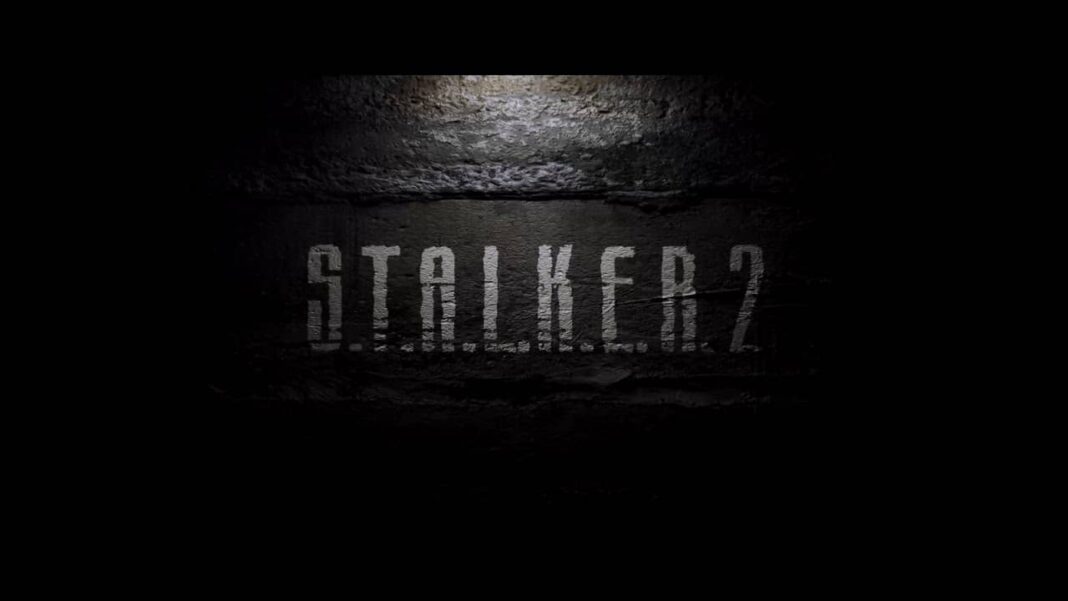 GSC Game World is pushing hard on their efforts for STALKER 2: Heart Of Chernobyl. A small development update came out on Wednesday, revealing that the game runs on Unreal Engine 5.

A gameplay demo was shared earlier in 2021, at the Xbox and Bethesda Games Showcase. Players had a chance to take a first look at what survival and comradery in the Zone looks like, all among the threats like mutants, hostile humans and strange creatures.

Some other games are also confirmed to use Unreal Engine 5 at the moment, an example of it being Senua’s Saga: Hellblade 2 by Ninja Theory. Another Xbox studio, The Coalition, also shared some tech demos for Unreal Engine 5 and is rumored to be working on a new IP.