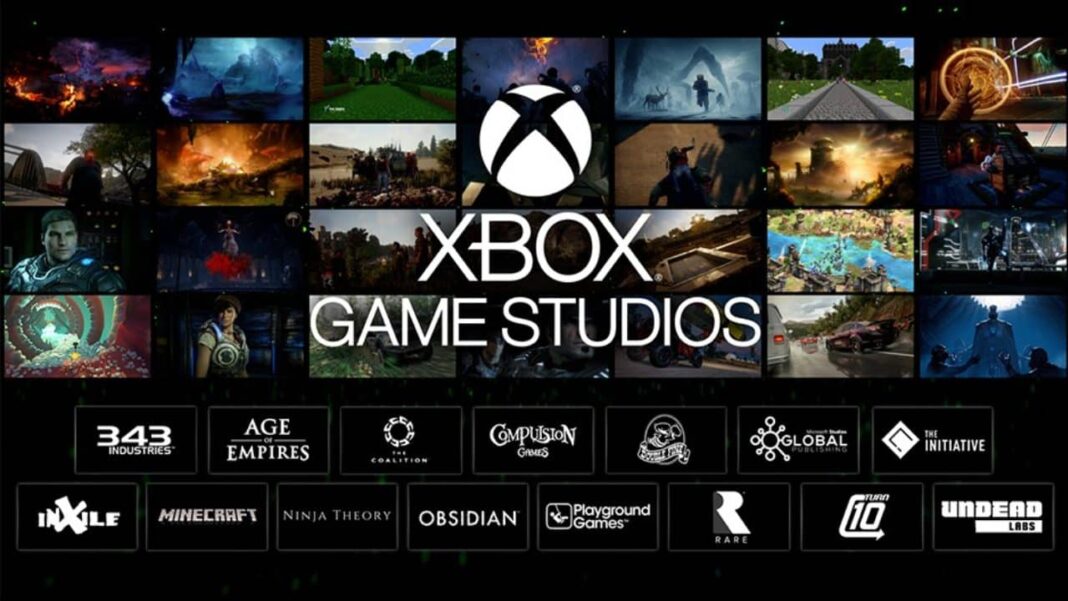 Xbox Publishing tweeted today that Swift’s hire was to “accelerate our innovation and collaborate with independent studios to build games for the cloud.”

Swift has had a lengthy career at some of the industry’s largest companies, going from project lead at Valve for Portal and Designer on Left 4 Dead to roles at Amazon and Electronic Arts. Most recently, she was a Game Design Director at Google for Stadia’s first-party studio Playa Vista Vista Studios, where she worked as a Creative Director on an unannounced first-party project.

Playa Vista was shut down earlier this year as Google Stadia chose to end its first-party development efforts. And as Swift leaving the company, comes alongside the departure of other notable figures such as Jade Raymond and John Justice.

Swift’s hiring comes alongside a push from Xbox Game Studios Publishing to promote its “three core pillars” of working with independent developers to connect with players globally: community, innovation, and inclusivity.

This has historically included publishing not just games by internal Xbox studios and acquisitions, but also external partner studios like Moon Studios (Ori and the Blind Forest), Interior/Night (As Dusk Falls), and their recent announcement, Contraband, which it is publishing in partnership with Avalanche Studios.