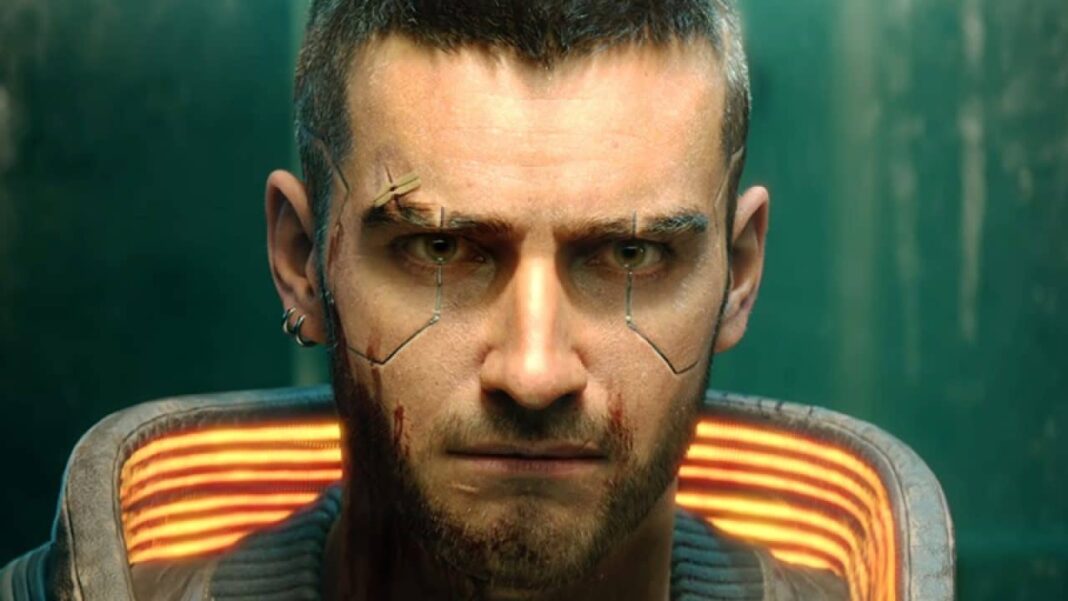 Cyberpunk 2077 is back on PlayStation Store

Cyberpunk 2077 is back on PlayStation Store, but you might think about playing it twice if you don’t have a next generation console.

Cyberpunk 2077 had a controversial launch with lots of bugs and discussions. And Sony delisted the game from its PlayStation Store in no time. But starting from 21th of June, PlayStation players can get Cyberpunk 2077 again.

However, the game’s developer and publisher CD Projekt RED recommends playing for only the players who own a PlayStation 4 Pro or a PlayStation 5. So we can say that game still has performance issues for old generation consoles. The game is back on PlayStation Store for 39.99 pounds with and ‘important notice’ saying: “Users continue to experience performance issues with this game. Purchase for use on PS4 systems is not recommended. For the best Cyberpunk experience on PlayStation, play on PS4 Pro and PS5 systems.”

Cyberpunk 2077 announced this news on its twitter account. They also announced that there will be a free next gen update for all owners of the PlayStation 4 version. This upgrade is being planned to be released in the second half of 2021 if everything goes according to development plan.

What happened with Cyberpunk 2077?

When the game first launched back on December 2020, many performance issues were reported by the players. Therefore Sony pulled the game from PlayStation Store addressing “ensuring a high level of customer satisfaction” as a reason. Also refunds were offered to players who purchased the game. With CD Projekt RED admitting the fact that they knew optimization of the game was not good for old consoles and PC platforms, fans faced a second disappointment.

Since then CD Projekt RED has been working on the bugs and performance issues. A major update was released recently and the more is on the way.