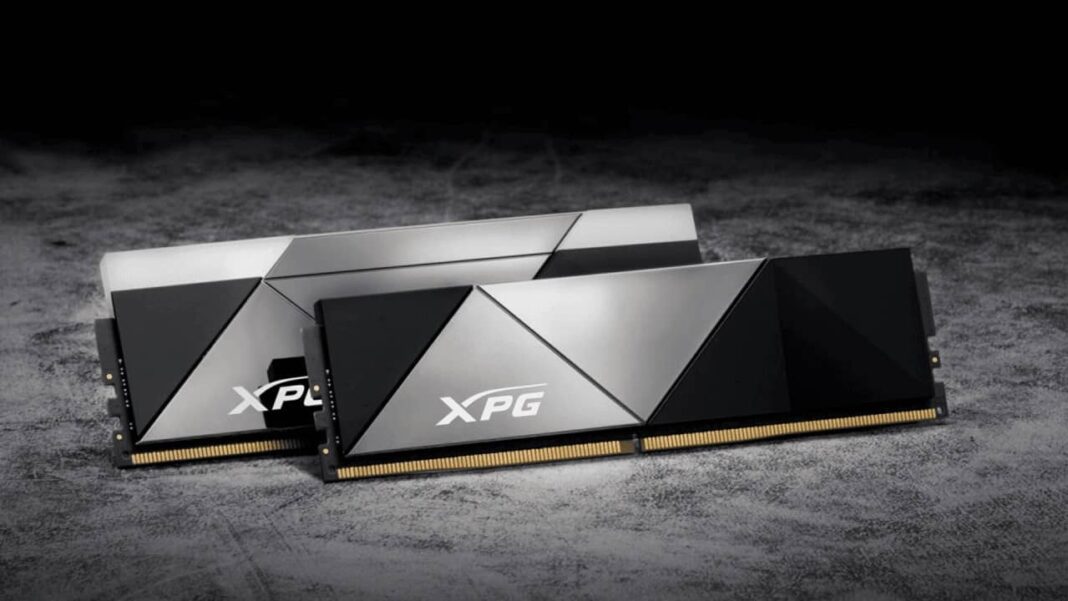 Steam Deck refresh rate is now adjustable on the go

Although there are not many design differences between the two memory series, the new memory modules stand out with the new DDR5 DRAM IC technology that provides twice the transfer speed and higher bandwidth.

According to XPG, DDR5 CASTER series memory modules will come in 8GB, 16GB and 32GB options and will offer speeds between 6000MHz and 7400MHz. These speeds are higher than JEDEC 4800MHz native speeds and the speeds TeamGroup announced one day ago. The main reason for this difference is that while TeamGroup’s memory modules are mostly designed for standard users, XPG’s (ADATA) new memory modules are designed for gamers. The company states that the new XPG DDR5 CASTER memory modules can reach up to 12,600MHz with overclocking. In addition, the T-Force series, the gamer brand of TeamGroup, is expected to offer high clock speeds with overclocking support.

ADATA is currently evaluating the status of memory modules for the XPG DDR5 CASTER series with motherboard partners such as ASRock, ASUS, Gigabyte and MSI. On the design side, the CASTER series has a matte texture consisting of black and gray tones. Also, the modules will come in two different options, RGB and non-RGB. Voltages will be kept at 1.1V, thanks to the PMIC (Power Management IC) chip, which controls power through the memory rather than the board.

You’ll have to wait until the second half of 2021 and beyond to learn about pricing and availability of DDR5 memory kits.