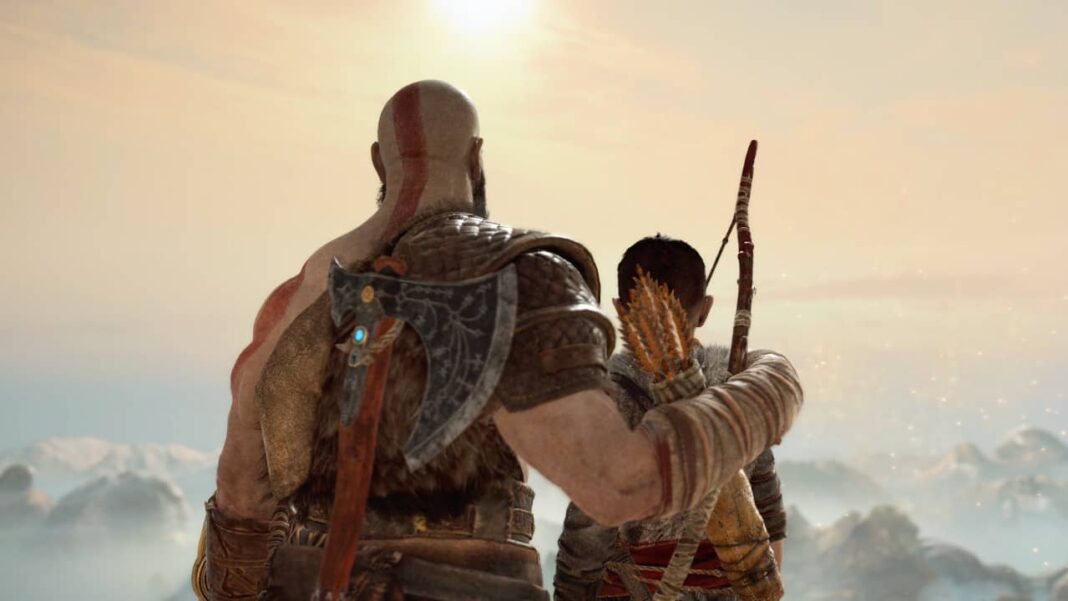 5 games to play while waiting for God of War: Ragnarok

2018’s God of War reboot on PS4 meant a sequel for Kratos was definitely on the cards. And it looks like the story isn’t over yet.

If you can’t wait to revisit Kratos’ adventures in Norse mythology until God of War: Ragnarok comes out, there are a few games to keep you busy until next year. These games are similar to the God of War series in terms of setting or gameplay. While they are not exactly similar, we are sure that there will be at least one game here that you will like and may become a new favorite.

You are probably at least somewhat familiar with the name Skyrim. But if you only know it by name, it has a wonderful fantasy world waiting for you to conquer, with many quests, factions, and character customizations for you to tackle.

Even though the game came out in 2011, Bethesda’s open-world fantasy adventure remains perfectly playable to date. Thanks to Skyrim’s winter environment and dynamic world design, you can encounter unpredictable events at any time.

Although Skyrim seems quite old in terms of graphics quality; Released on PS4, Xbox One, and PC, the Special Edition added some nice visual flair such as higher resolution textures and improved lighting effects. One of Skyrim’s best features is the game’s robust mod collection. Support for this game-created mod is also supported on Xbox and PS4.

If you’re looking for something pretty close to God of War, it’s hard to find anything better than Assassin’s Creed Valhalla. Brilliantly executed open world, takes place across the medieval landscapes of ye olde Norway and England, exploring the Nordic influences present in Britain at the time.

Valhalla brings to the fore the dazzling landscapes of Assassin’s Creed Odyssey with something very different. You will fight in the wettest, muddiest climates medieval England has to offer. Like Odyssey and Origins before it, Valhalla has a pretty good storyline to guide you through all the key points of the open world.

The Witcher 3 has been in this position for years, but that certainly doesn’t make the game any less impressive. Indeed, The Witcher 3’s coverage is the most unique to date.

The story of The Witcher 3 is mostly about its characters, but we are not just talking about the hero of the series, Geralt. Geralt’s bold voice, no-nonsense demeanor and sense of humor never get old, and seeing his relationships with other characters alone makes this game worth playing.

At the same time, The Witcher 3 has one of the most comprehensive and detailed action combat systems in recent years. Of course, you have standard sword attacks, but they are supplemented with bows, potions, poisons.

Ghost of Tsushima presents one of its amazing games, pushing the limits of PS4’s graphical power. Again, that’s not all Ghost of Tsushima has. The game puts players in the role of samurai Jin Sakai. As Jin, you are assigned to protect the island of Tsushima from an invading Mongolian horde, and you must do so carefully.

The open world of Ghost of Tsushima is a delight to explore and a veritable visual feast, very similar to God of War and PS4’s landmark Horizon Zero Dawn.

It’s easy to forget Kratos’ Greek origins, as 2018’s God of War and upcoming God of War: Ragnarok are largely based on Norse mythology. That’s why Hades, an action experience heavily inspired by Greek mythology and probably one of the best games ever made, is also on this list.

You play as Prince Zagreus and the basic story is to reach Mount Olympus by escaping the underworld. The gods mentioned in the game will give you combat advantages and ensure your survival as you progress through the levels of the underworld.

You will feel very satisfying when you finish the game for the first time. However, in Hades, we are often far from the end due to its story and plot. Hades is almost the perfect game if you enjoy the fast-paced and challenging fights of Greek mythology.