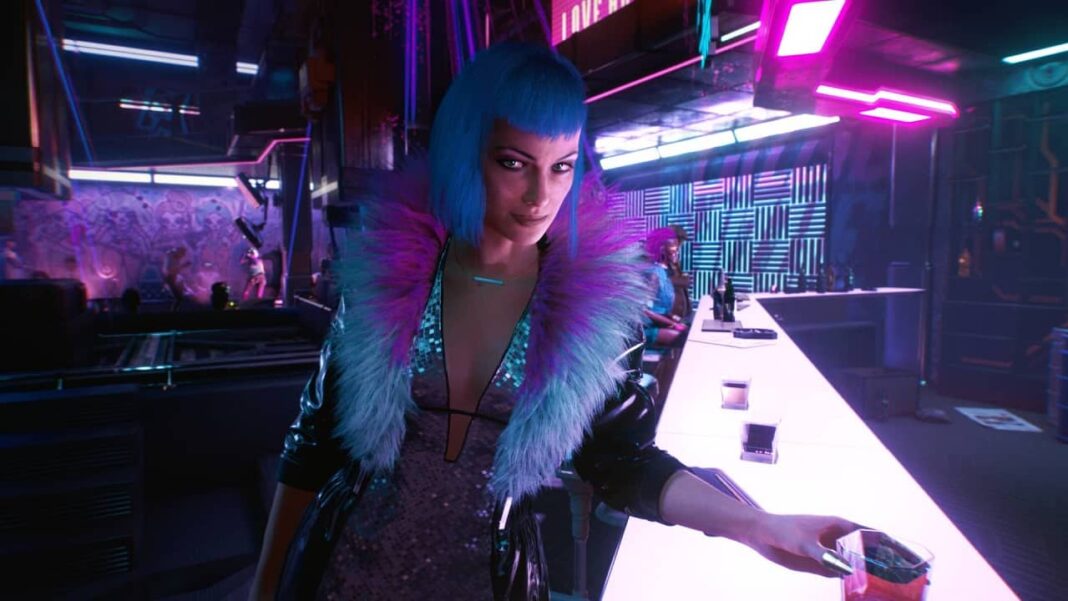 Cyberpunk 2077 has not hit its goals to return PS Store

CD Projekt Red have delivered their earnings for the quarter ending March 31, 2021. It was a disappointing report for the Polish developer. Their profits were down 65 percent year-on-year. As both Cyberpunk 2077 and The Witcher 3 sales have slowed and after having a terrible launch with Cyberpunk 2077, it was no surprise. On that subject, during their earnings call, CDPR provided a bit of an update on when Cyberpunk will return to the PlayStation Store. Previously, they simply said it was Sony’s choice, making it sound like it could potentially return to PlayStation Store any time. But with this earnings call, they clarified that there are actually goals that they need to hit before Cyberpunk 2077 can return to the PS Store. CDPR is still way away from achieving them.

According to their answers:

“I cannot go deep into the set of metrics or how the conversation is progressing, this has to remain at the discretion of PlayStation [and] ourselves, but yes, there is some sort of metrics, let’s put it like that. […] There is a process, we’re in the middle of that process and there’s conversations happening. The decision will be announced when it’s ready to be announced.”

CDPR did provide a chart showing the overall setback in Cyberpunk 2077 crashes as various patches and hotfixes have been released, but it’s clear the game still has some distance to go.

CDPR also announced an update on what’s currently keeping their studio busy. Previously, they had announced plans to begin development on multiple new AAA titles in parallel. But now that development progress won’t get going until 2022 at least, as the majority of their teams are still working on getting Cyberpunk 2077 better as they said:

Cyberpunk 2077 is out now on PC, Xbox One, Xbox Series X/S, PS4, PS5, and Stadia, although the game is not currently available to purchase digitally on PlayStation consoles. The Witcher 3 is available on PC, Xbox One, PS4, and Switch, and playable via backward compatibility on Xbox Series X/S and PS5. CDPR is planning to release next-gen versions of both games later this year.

Share
Facebook
Twitter
WhatsApp
Linkedin
Previous articleGhosts ‘n Goblins Resurrection available now on PlayStation 4, Xbox One and Steam
Next articleTell Me Why is free for a limited time
- Advertisement -