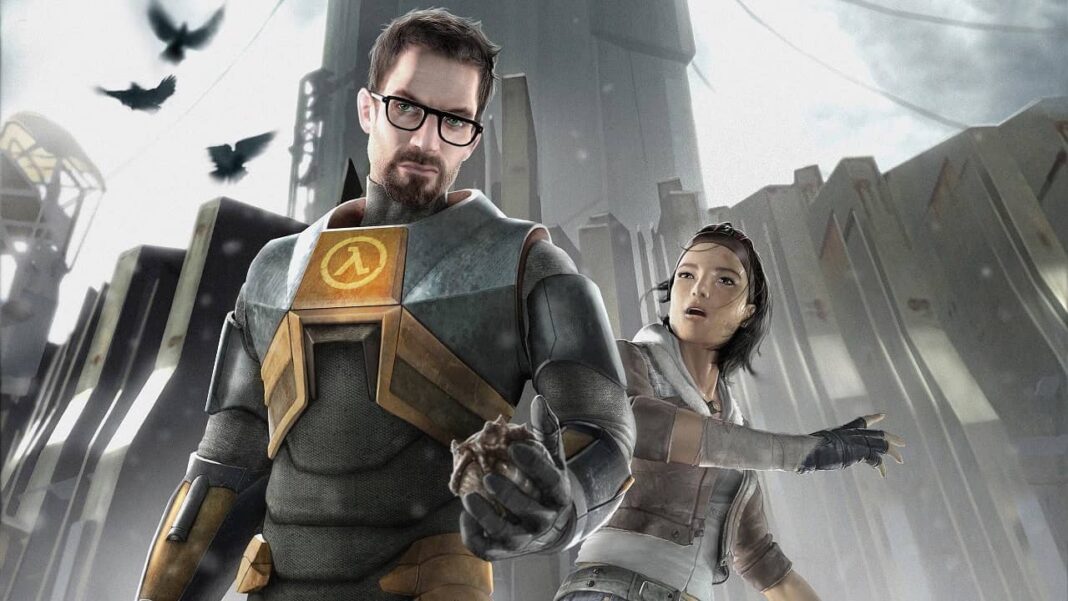 A group of modders have been trying to create a VR mod for Half-Life 2, but the project turned into a “development hell”. After a long time, new team members arrived to bring some pace, and finally we are looking to a public beta.

This September, we will be able to see the public beta of Half-Life 2 VR mod. The development team, called Source VR Mod Team, is making Half-Life 2 just like Half-Life: Alyx which was the official VR title of Valve for the series. Thinking of the story and content Half-Life 2 gave us, it will probably be a very interesting experience.

The trailer actually shows some really nice scenes, ones we all remember from the great times we had back in 2004 with the original Half-Life 2. Considering that the project was almost abandoned at some point, it may really be a great comeback for everyone involved.

Mod will be free-to-play, and anyone with sufficient VR equipment and a copy of Half-Life 2 will be able to play it. Confirmed by the developers, the mod is successfully working on Valve Index, Oculus Quest, HTC Vive and Pimax VR headsets. In general though, expectations are that anything that is able to run SteamVR should be okay.

Developers mention that they are also intending to work on Episode One and Episode Two, once this initial mod is totally fine with all bugs fixed. It would be definitely interesting to see all story in VR.