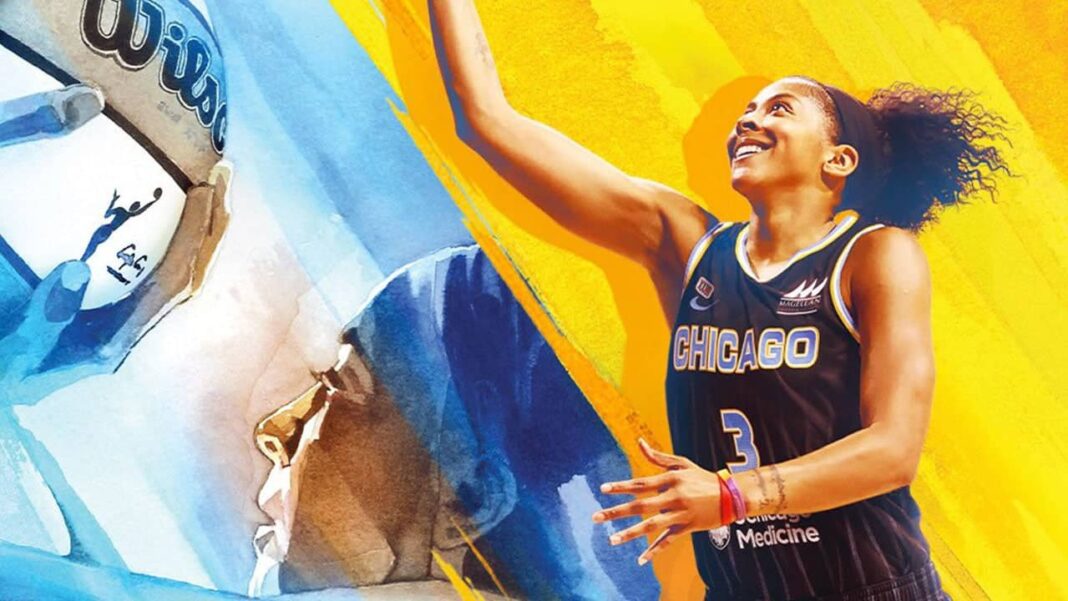 2K Games made a statement about the NBA 2K22 release date just as the 2021 NBA Finals were going on. Accordingly, the game will be released on September 10 on PlayStation 5, PlayStation 4, Xbox Series X|S, Xbox One, PC and Switch platforms.

The cover stars of the game were also announced via the NBA 2K22 Twitter account. The cover of the game will feature Dallas Mavericks star Luka Doncic, while the 75th Anniversary cover will feature Dirk Nowitzki, Kevin Durant and Kareem Abdul-Jabbar. Also this year, WNBA player Candace Parker will be one of the cover choices.