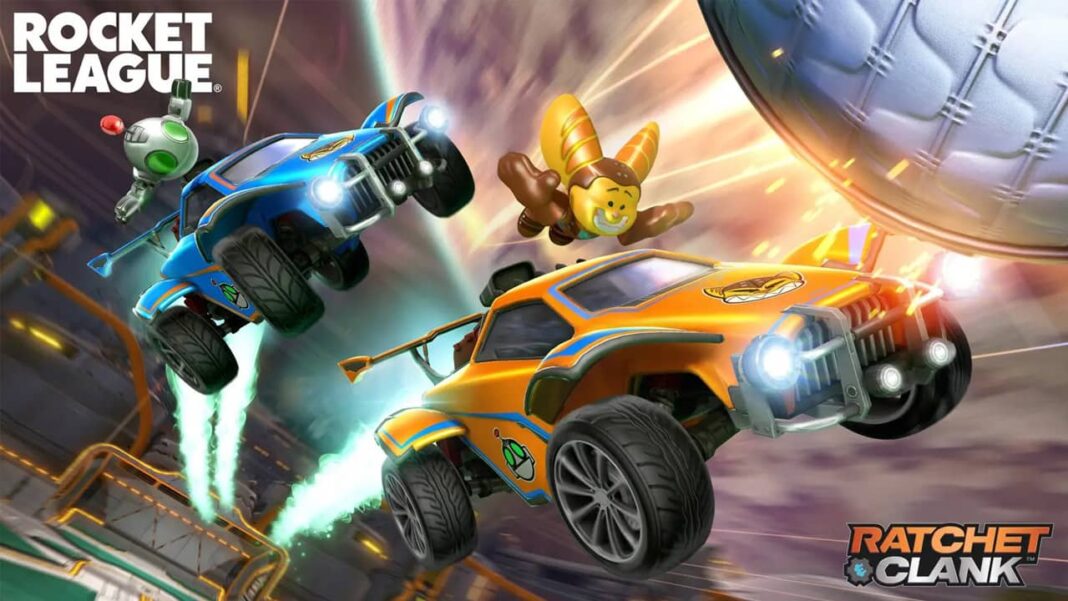 After months of waiting, Sony and Psyonix have announced that Rocket League players on PlayStation 5 are getting their performance mode, which allows them to play at 120 FPS.

On August 18, 2021, Performance Mode is going live for Rocket League on Sony’s latest console. Players can also choose to play at 60 FPS and 4K resolution with Quality Mode if preferred. On top of that, Sony is also treating PS4 and PS5 players to a free Ratchet & Clank bundle.

When the PlayStation 5 launched, the PS5 version of Rocket League was the same as the backward-compatible PS4 version, running at 60 FPS with 4K resolution. The Xbox Series version did get an upgraded version though, which runs at 2688×1512 resolution and 120 FPS with HDR enabled.

It is unknown whether the game will run as a native PS5 game or as a backward-compatible PS4 game, but Psyonix said in November 2020 that a full native PS5 port was required to make 120 FPS happen. However, we saw that Call of Duty: Warzone achieved the higher frame rate target without a native PS5 port, so it could be possible to do without it.

However the port is being handled, the PS5 version of Rocket League will run at the same settings as the Xbox Series X.  Both Performance and Quality options will have HDR enabled when a display supports it too. And of course, a compatible display and an HDMI 2.1 cable is also required to run the game at 120 FPS and 4K.

Along with the upgraded PS5 version of Rocket League, players on both PS4 and PS5 can also claim the free Ratchet & Clank bundle.  This introduces new customization items such as a decal, toppers and a boost based on the Sony’s exclusive series. This bundle will be available until January 3, 2022. And after that, it can no longer be claimed.