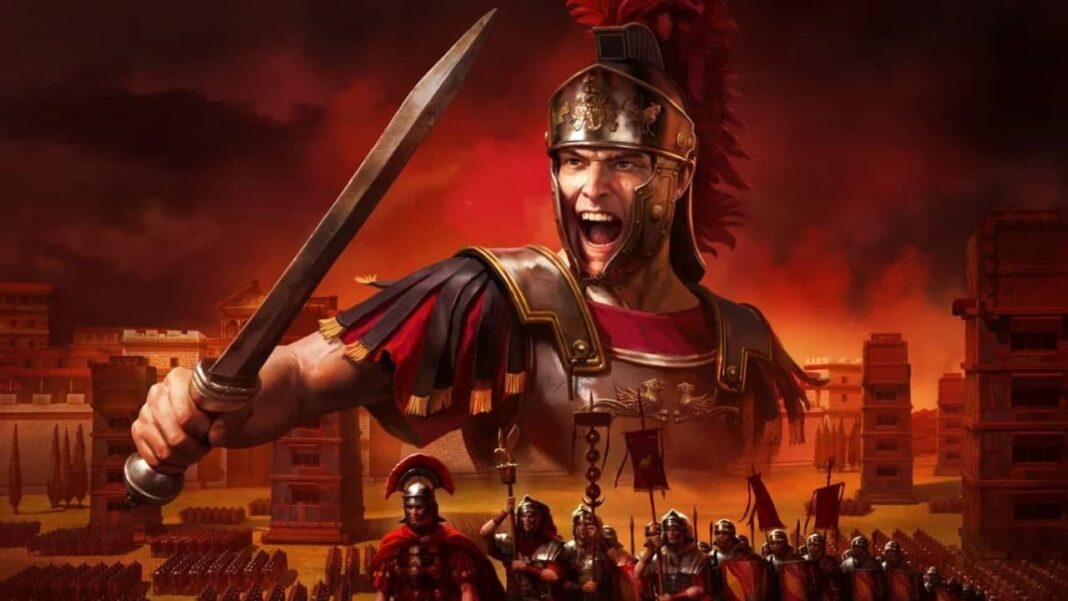 While this first update focuses on stability, subsurface scattering effects for units in real-time battles have also been implemented. For a full list of fixes in patch 2.0.1, please refer to the Total War Blog.

Work continues to improve AI, pathfinding, and modding functionality for future updates.
Total War: ROME REMASTERED is available from the Feral Store or Steam for £24.99 / $29.99 / €29,99.

About Total War
With more than 34.3 million copies sold, Total War is one of the most established and critically acclaimed series in gaming. A drive for historical authenticity and superb gaming quality has helped establish the franchise as one of the most successful PC games of all time. Alongside the core historical-based games, the Total War series has expanded to include free-to-play mobile (Total War Battles: KINGDOM), fantasy epics (Total War: WARHAMMER), and historical snapshots (Total War Saga™: THRONES OF BRITANNIA). www.totalwar.com