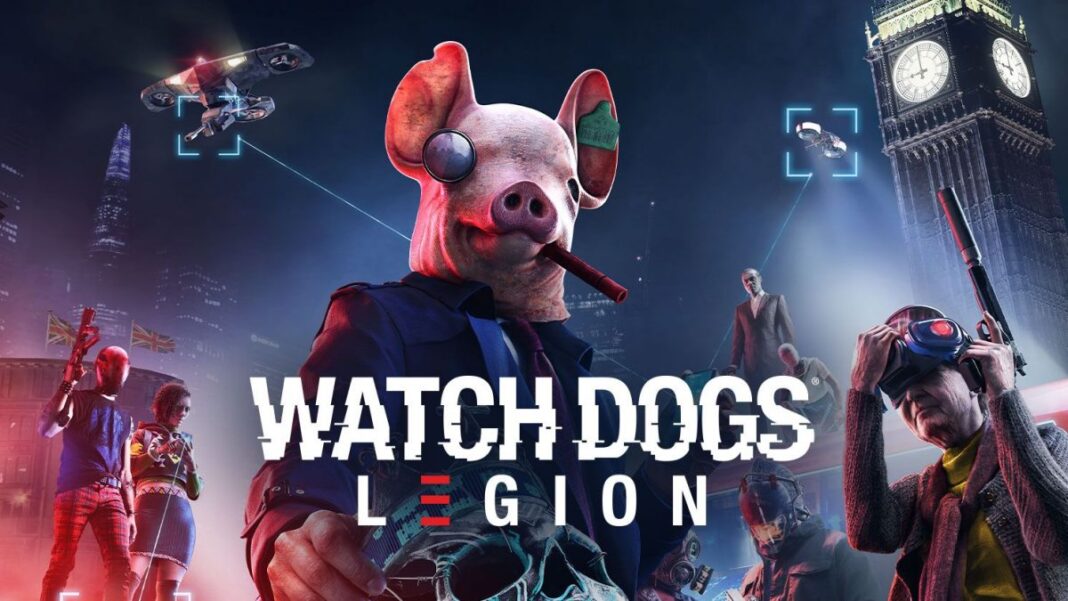 WATCH DOGS: LEGION is pre-load available today, players will be able to get up to 50% discounts on selected platforms for the game

Ubisoft announced that Watch Dogs: Legion will be free to play between 25th and 29th of March. The game will be available on Xbox One, Xbox Series X, PlayStation 4 and PlayStation 5 game consoles and the Ubisoft Store and Epic Games Store on Windows PC. Also, the game is available for pre-load today.

Every game character in the near-future London will be available to play for free this week in both single-player and multi-player game modes. Many open world events can be played, such as playing darts at local pubs and participating in bare-knuckle fights and half of the eight towns, especially the City of London and Islington & Hackney, will be available for exploration/discovery. Besides that, players will be able to play the game story until the Skye Larsen mission.

After their free experience in Watch Dogs: Legion, players will be able to purchase the game and the season pass at a discount on selected platforms if they want to continue the game:

You can find all details about the free trial week from at https://www.ubisoft.com/en-gb/game/watch-dogs/legion/news-updates/1VHqUt5zcoSIcIkVCoIWF5/watch-dogs-legion-free-trial-weekend

In addition, Ubisoft detailed the free post-launch content for all Watch Dogs: Legion players and the content available to season pass owners in single-player and multi-player modes.

The post-launch content available to Watch Dogs: Legion players include:

London faces a collapse in Watch Dogs: Legion. Amongst the growing anarchy of a restless London, an unknown entity called Zero-Day has framed secret underground resistance DedSec for organized bombings across the capital. Afterwards, criminal opportunists in many corners of London filled the void left by a defeated government. As a member of DedSec, players will have to be prepared for a variety of challenges, including criminal opportunists, sadists, cybercriminals and mercenaries in Watch Dogs: Legion. Players must recruit new members into the DedSec resistance to fight these criminal opportunists, liberate London again and uncover Zero-Day’s identity.