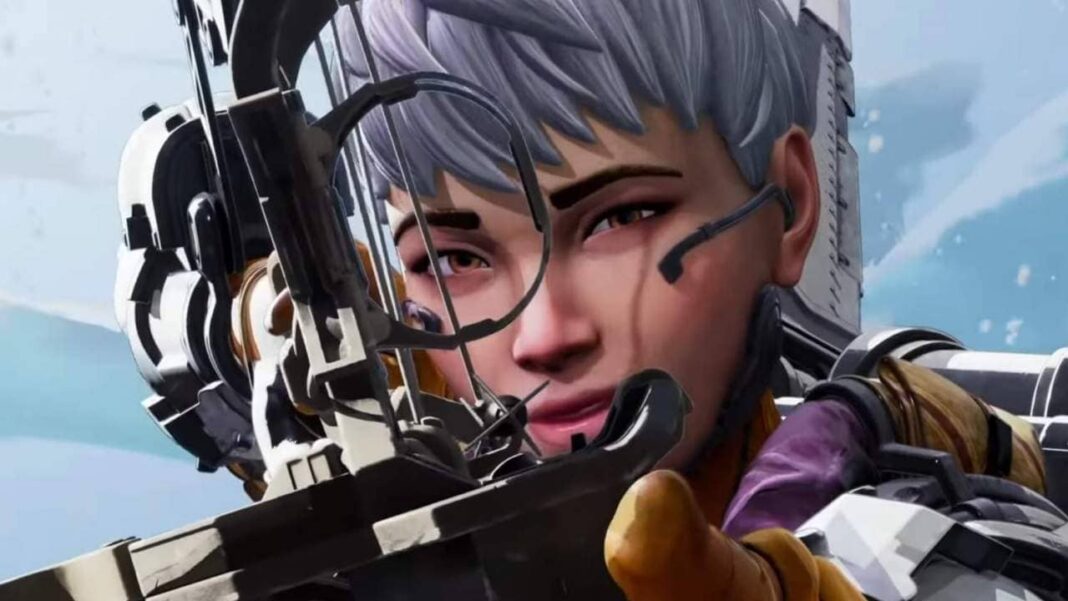 Apex Legends Mobile is adding more countries to its closed beta phase, this gives the signals of the release.

So far we know that beta was delayed due to server issues faced recently. Also APK of the game has been updated. So we can say the launch is close and developers are working on last minute changes. However we haven’t heard an official statement about the delay from Respawn. They have only announced that the game’s beta version will be available on a few more countries.

There are also leaks coming from private beta tests. We know players can expect to see new legends such as Revenant, Crypto, Mirage, and Pathfinder in the upcoming beta. There will also be many changes and upgrades to graphics, sensitivity settings and battle pass.