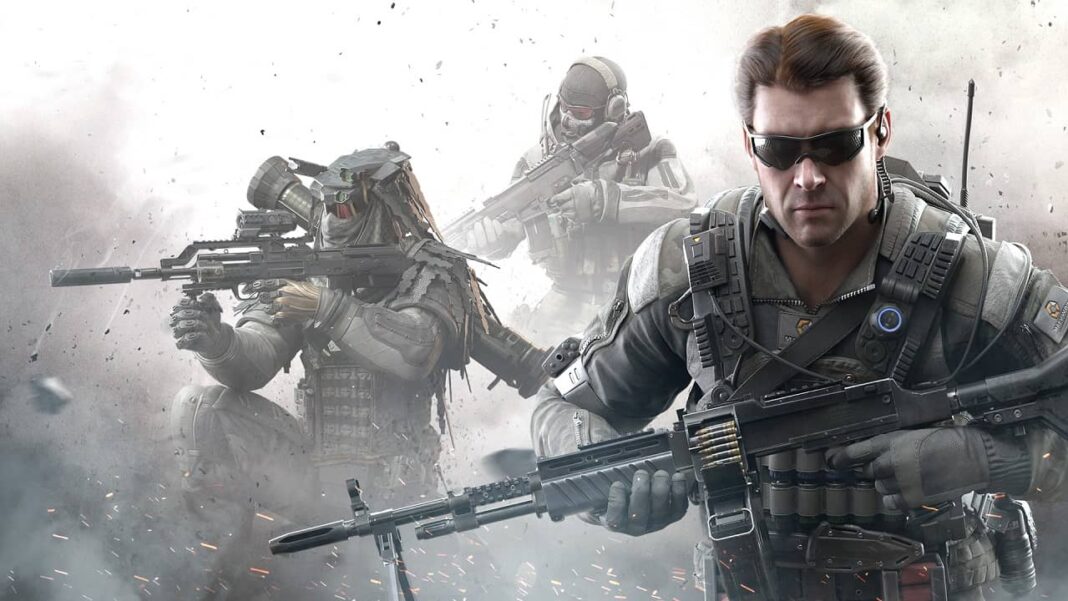 Call of Duty Mobile’s In Deep Water launches next week

Activision has announced that Call of Duty Mobile’s next season, named In Deep Water, launches on 28th June and it’s going to be available to players on both iOS and Android devices.

New season for Call of Duty Mobile is aqua themed as the name of the season implies. Update will add 3 maps from Call of Duty Modern Warfare (2019), these maps are: Suldal Harbor, Aniyah Incursion, and Docks. These maps are used for a variety of different team games, including 5v5, 10v10, and Gunfight.

The Battle Pass has a premium rewards system that includes the Rorke – Man Hunter and Roze – Foreshadow Operator Skins as well as a bunch of Weapon Blueprints. But it will include a few free rewards too, such as the new K9 Unit Operator Skill which is unlocked at Tier 14 and the CR-56 AMAX functional weapon at Tier 21.

New multiplayer modes are also coming to Call of Duty Mobile including Cranked: Confirmed and Ground Mission. With the update there will be a new themed event called Sea of Steel which is themed all around naval combat.

Call of Duty Mobile is available now from the iOS App Store and the Google Play for Android store. Season 5, In Deep Water update will be available next week on 28th June.