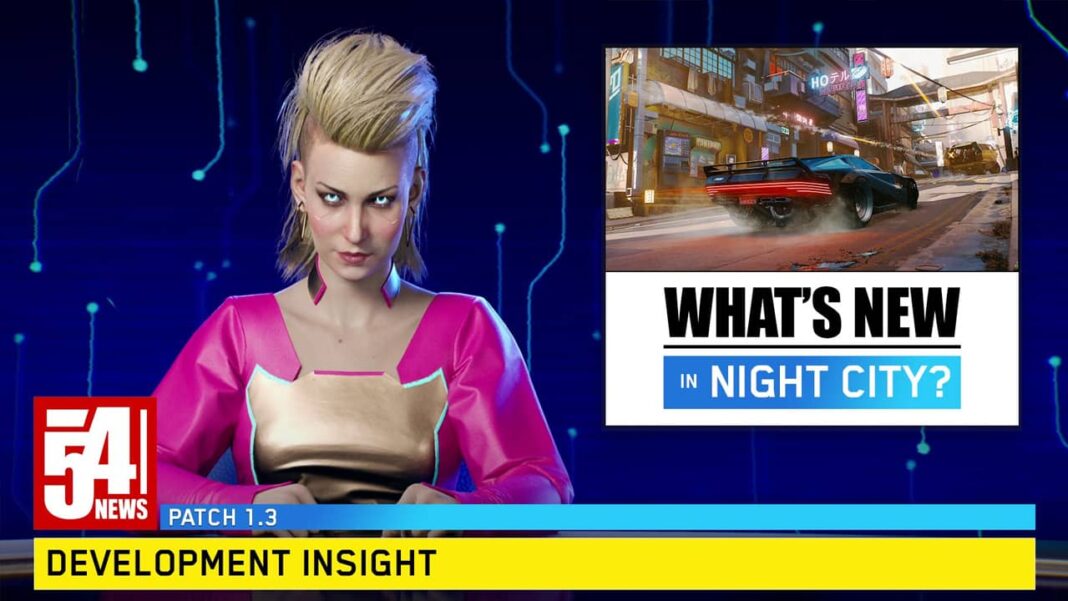 CD Projekt Red has shared details on what awaits players for the next Cyberpunk 2077 update, patch 1.3.

With patch 1.3, the game’s misleading GPS changes. Players will no longer navigate to the wrong destinations due to the excessively zoomed minimap.

In addition, some changes and improvements have been made to a quest in the nightclub “Clouds”.

For those wondering about the DLCs, CDPR team also had confirmed the free DLCs in a short video they shared on Twitter on August 16.

You can read the information CDPR gave about patch 1.3 here or you can find more details by watching the stream on August 17, 6 PM CEST on CDPR’s official Twitch channel.

Far Cry 6 expansion and Game of the Year edition leaked