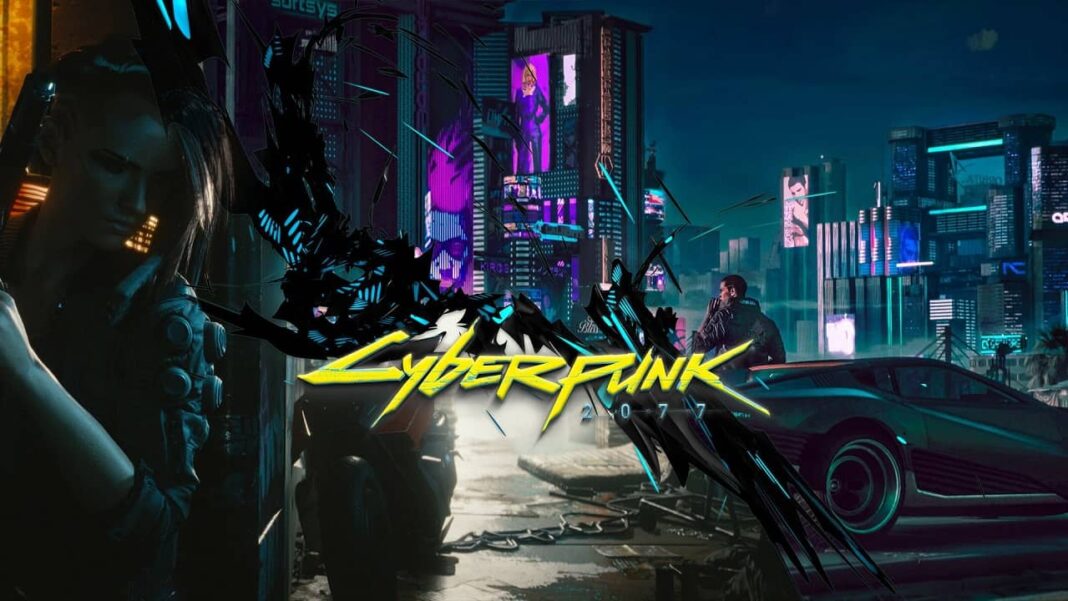 Cyberpunk 2077 is a legendary name in the gaming industry, firstly due to the disastrous launch and then with the comeback after 1.5 years. CD Projekt Red enjoyed an initial surge of sales until the disaster happened, but later it slowly kept pushing through the numbers while the game was fixed to a proper state.

Back in September 2022, the sales numbers hit another record of 20 million sales after starting at 13.7 million in December 2020. The new quarterly financial record shows that it was their best third quarter in the company’s entire history. According to the CD Projekt Red Chief Financial Officer Piort Nielubowicz, company managed to stack $54.3M in revenues mostly thanks to Cyberpunk 2077.

This late success is also owed to the Cyberpunk: Edgerunners anime series. A lot of people had the urge to give the game another shot, or try it in case they haven’t done so, after watching the series on Netflix. Cyberpunk also had an “Edgerunners” update, patch 1.6, bringing people back. Adding some special content to the game that connects with the anime also added up to more attraction for players. Now our eyes are on Phantom Liberty expansion.