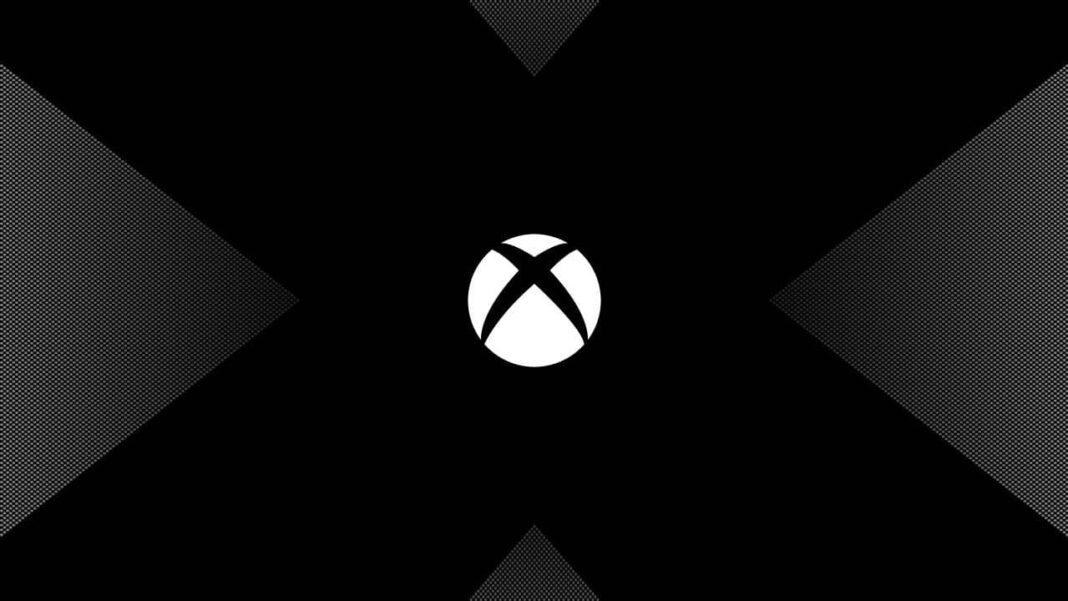 Is the rumor that Xbox will release a handheld true?

After Valve officially announced the Steam Deck, a rumor emerged that Microsoft is developing its own handheld Xbox console.

The rumor is based on the interaction between VentureBeat reporter Jeff Grubb and YouTuber Rand al Thor 19 on Twitter. Grubb says in his tweet that the price of the Steam Deck, which starts at $399 and goes up to $649 for the larger storage model, is too high. With AMD’s quad-core and eight-thread Zen 2 CPU, an AMD RDNA 2 GPU with 8 CUs, and 16GB of RAM, the Steam Deck will be able to handle games with high-quality visuals such as DOOM Eternal and Control. This result may make you forget the high price of Valve’s handheld.

In his tweet, Grubb said that Xbox Game Pass needs hardware integration, and Rand al Thor 19 replied: “who says Xbox won’t release a proper handheld in a year or two though?”

Although this reply of the YouTuber is likely to be speculation, it would not be a surprise to see a handheld from Microsoft. If this claim comes true, “handheld” competition between Microsoft and Valve will benefit gamers.