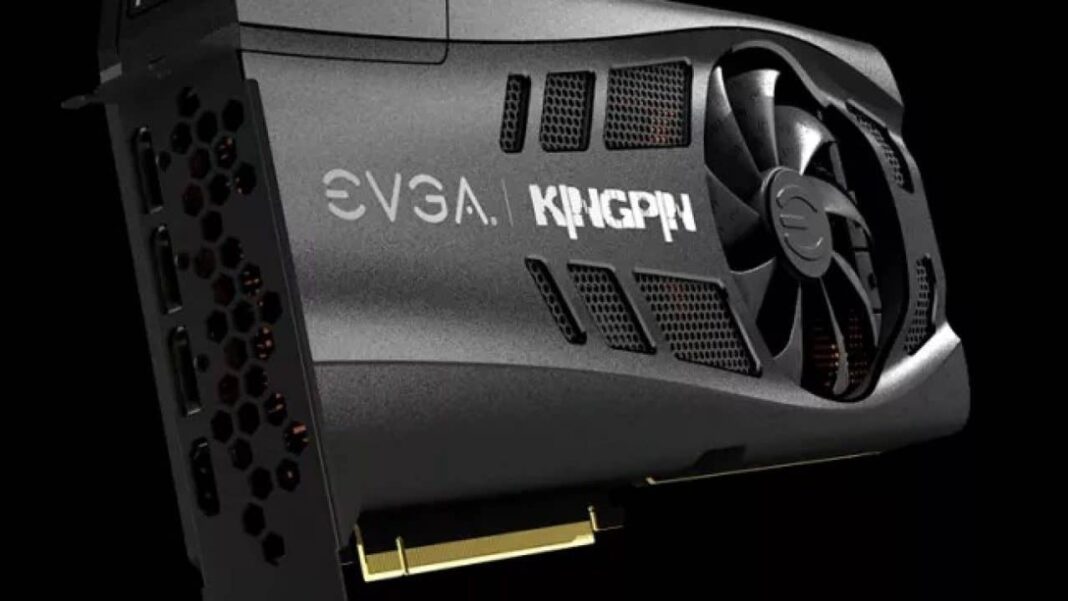 It has been reported that Amazon’s MMO game New World, which is currently playable in closed beta, has broken some graphics cards, especially the RTX 3090. EVGA has confirmed this issue, saying that they will replace broken graphics cards with new ones.

It is said that some graphics cards have problems due to overheating and dangerous power spikes due to the lack of FPS limit in New World’s menu.

Developer Amazon Games Studios has released a hotfix that locks the FPS in the menu. You can see the announcement about the update via this post on the New World forums.

The fact that such a problem happens to the RTX 3090s, which is about $ 2,000, is undoubtedly very worrying for gamers. Fortunately, EVGA recognized this problem early and announced that they would take broken products back and ship new products to their customers as soon as the RMA ticket is approved. You can confirm the information through this video from Jason Langevin, host of the YouTube channel “JayzTwoCents”.

EVGA’s support system reportedly has a specific New World category for users who want to return their broken cards.

This problem seems quite interesting and worrying. The only consolation we have is that EVGA is taking care of its customers and Amazon Game Studios has released a hotfix. We hope this problem will be solved in a short time and all users who have this problem will get their new graphics cards.

Forza Street is confirmed to be shut down by Microsoft