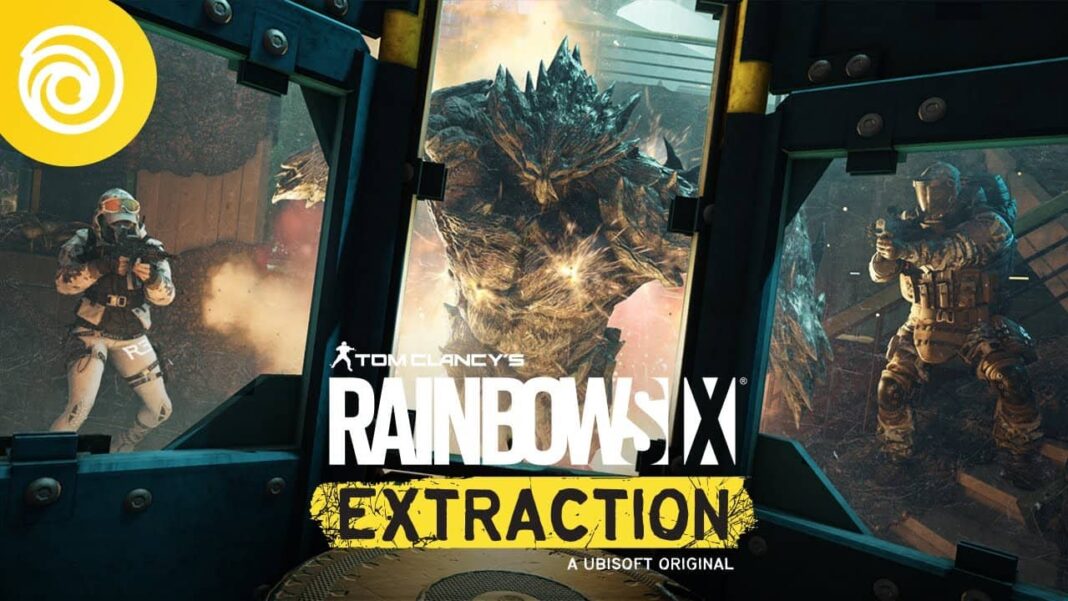 Ubisoft released some sad news days before the release of Rainbow Six Extraction.  They announced that their Buddy Pass, the system through which whoever owns the game being able to give up to 2 friends full access to the game for 14 days, was delayed.

Here is the message they shared via Twitter below:

Ubisoft promised to have the Buddy Pass available within several days of the release, yet there is not a precise date for this. The feature called Buddy Pass enables a player who owns the full game to send “Buddy Tokens” to others who do not own the game at the time, to join them for a limited period of 14 days. Much better than 2-hours trial, obviously.